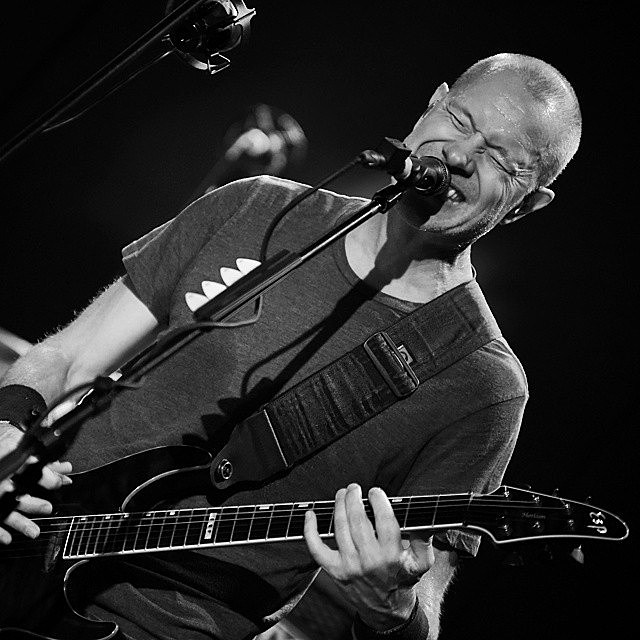 "That album was the sound of us being obscure and weird," he says. "And one thing I've found from doing these Betty shows is it's also a difficult album to play live. A song like 'Sam Hell,' where it's just me alone, and I'm essentially playing this blues groove and singing? That was nerve-racking at first. But it's been a great challenge, and apparently the music means something to people. So I'm happy to do it." [Page Hamilton talking to Rolling Stone]

NYC alt-metal vets Helmet are currently on tour playing their boundary-pushing third album, Betty, in full for its twentieth anniversary. The quote above is from singer Page Hamilton's interview with Rolling Stone, where he also included a retrospective track-by-track breakdown of the album. The tour began in Helmet's hometown with a sold-out show at Bowery Ballroom on Wednesday (2/18). They opened by playing the album in full, and then followed it with 16 more songs from throughout their career.

The tour comes back to NYC on Saturday (2/21) at Bowery Ballroom and Sunday (2/22) at Saint Vitus, which are both also sold out. More pictures and the full setlist from Wednesday's show, below... 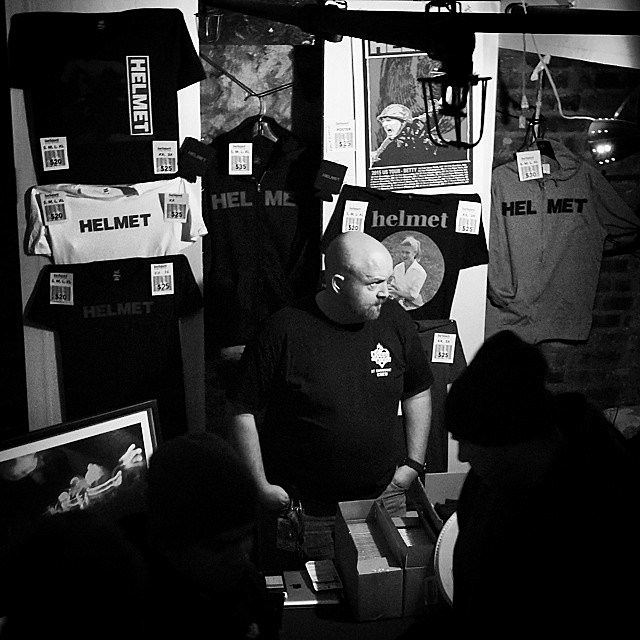 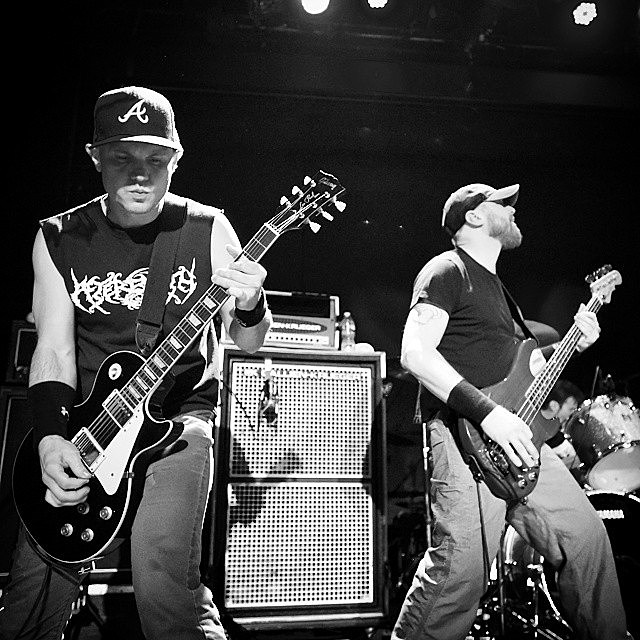 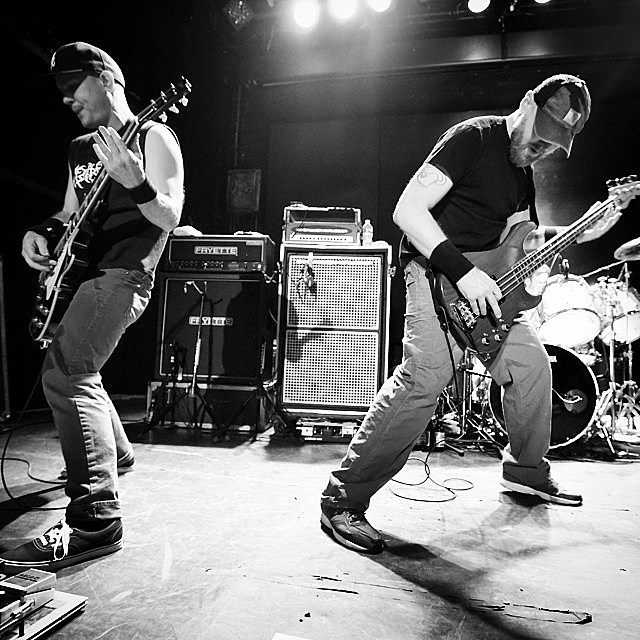 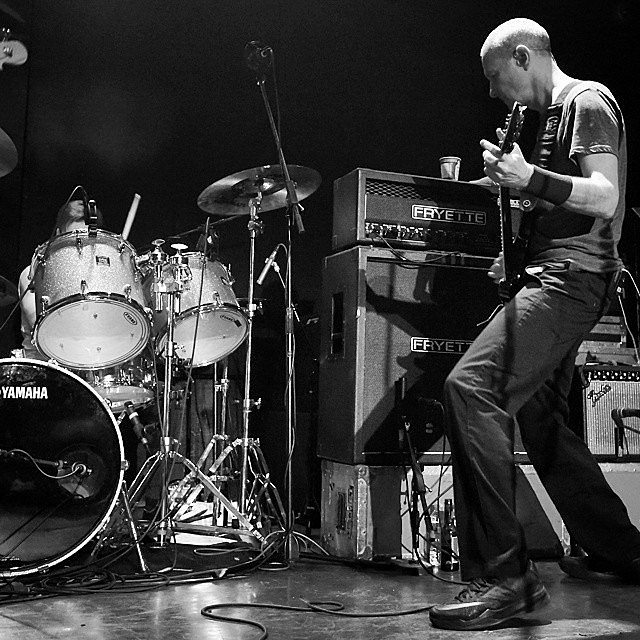 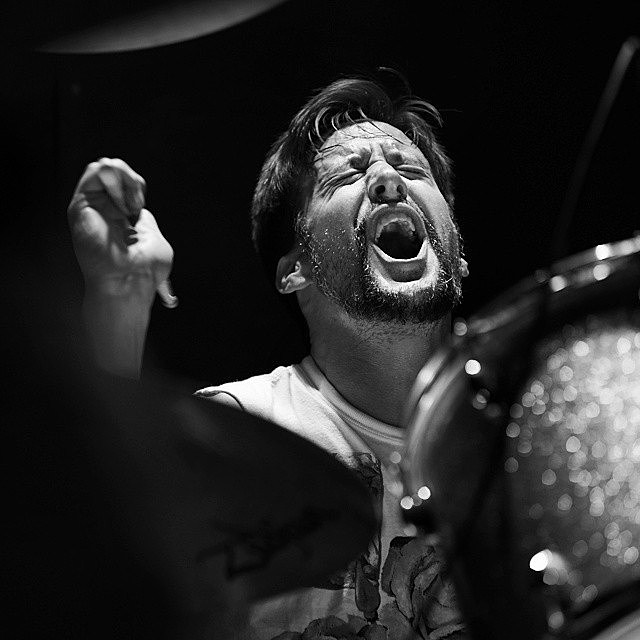 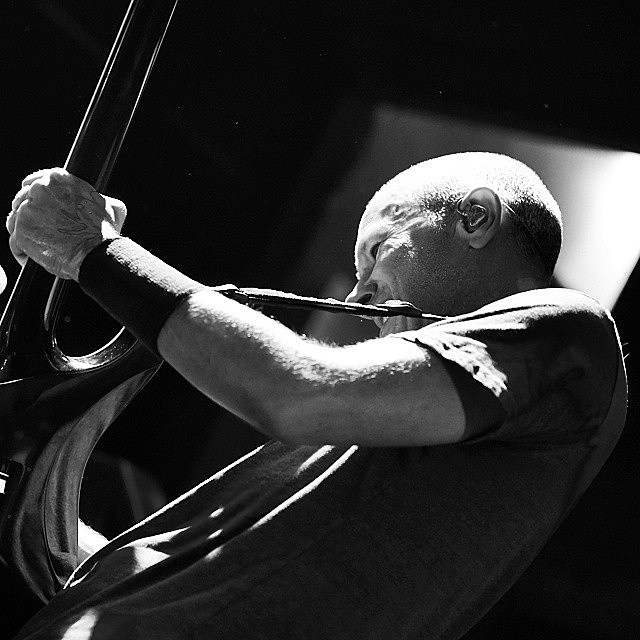 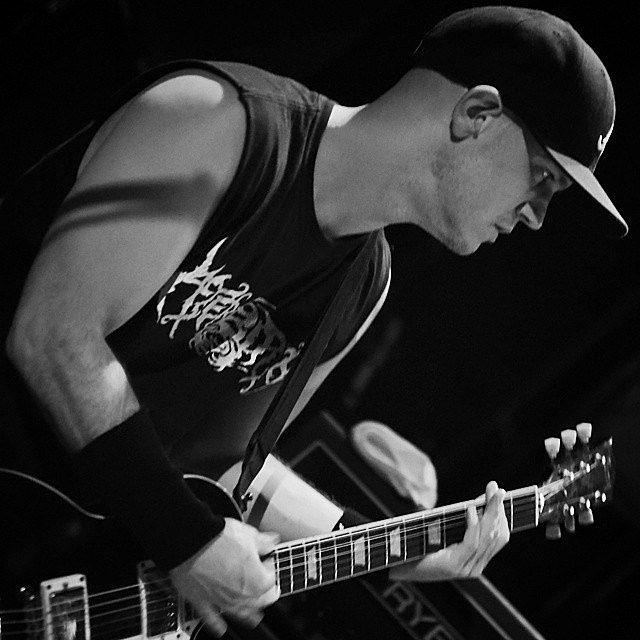 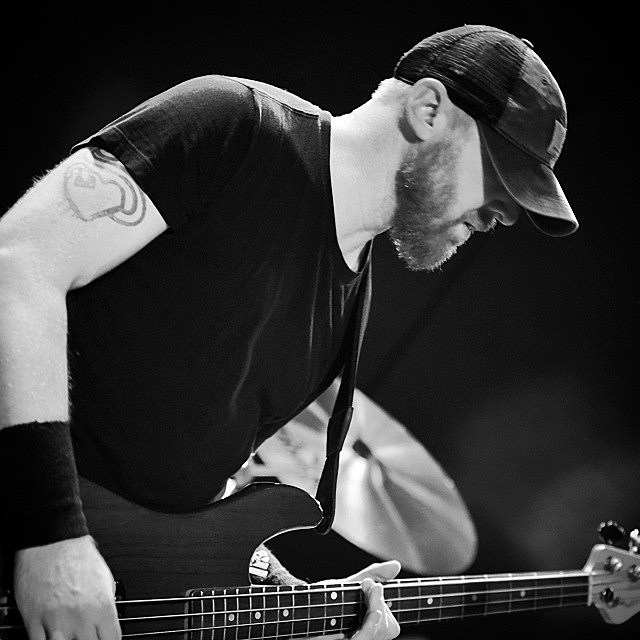 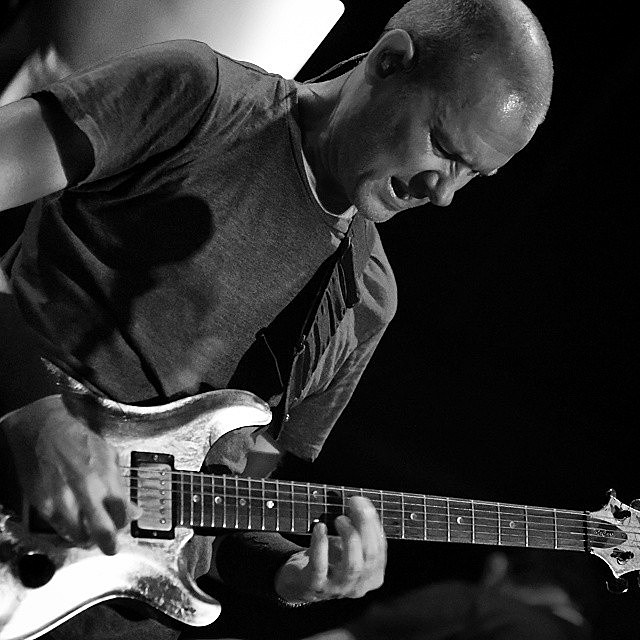 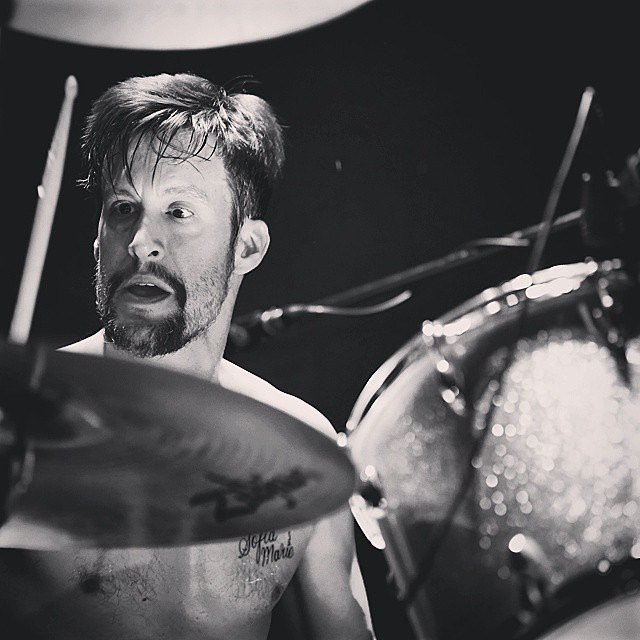 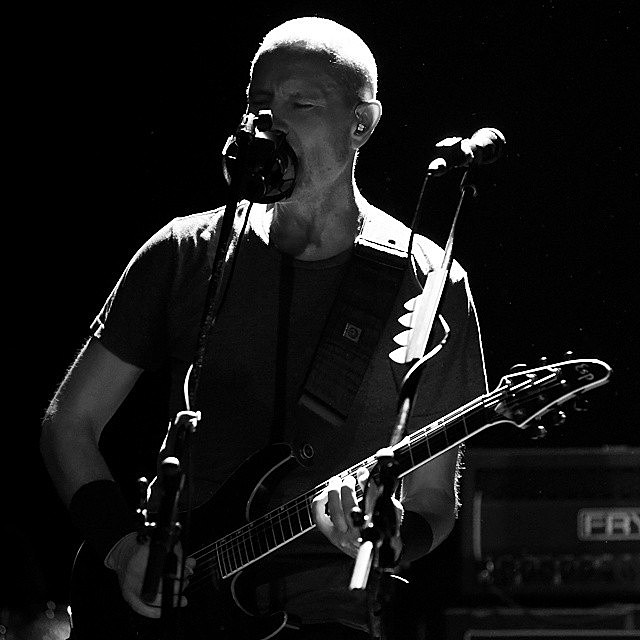 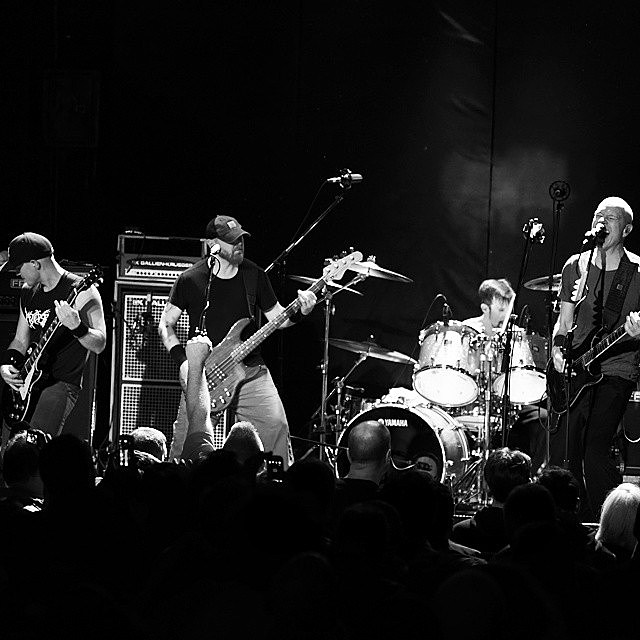 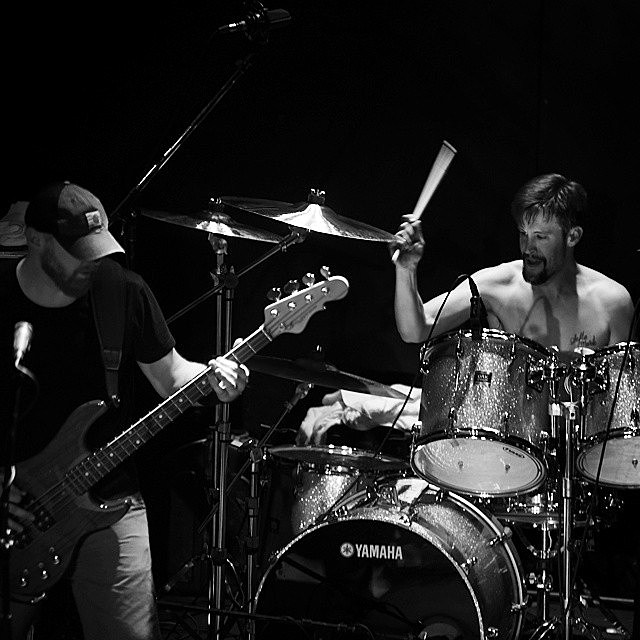 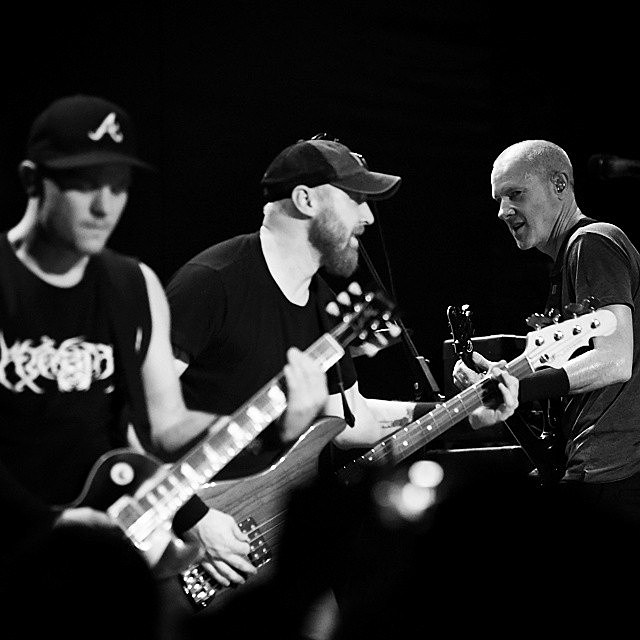 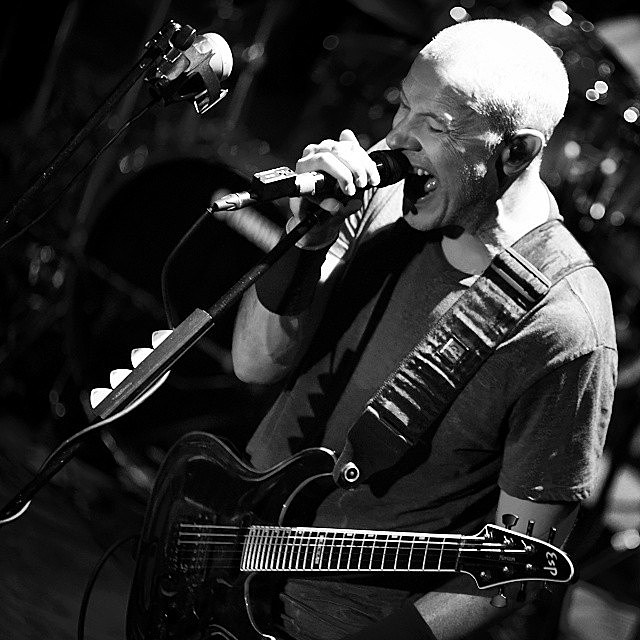 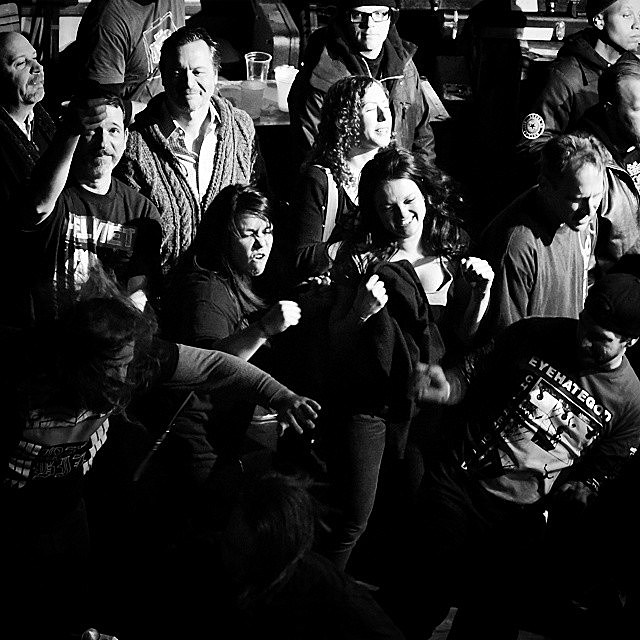 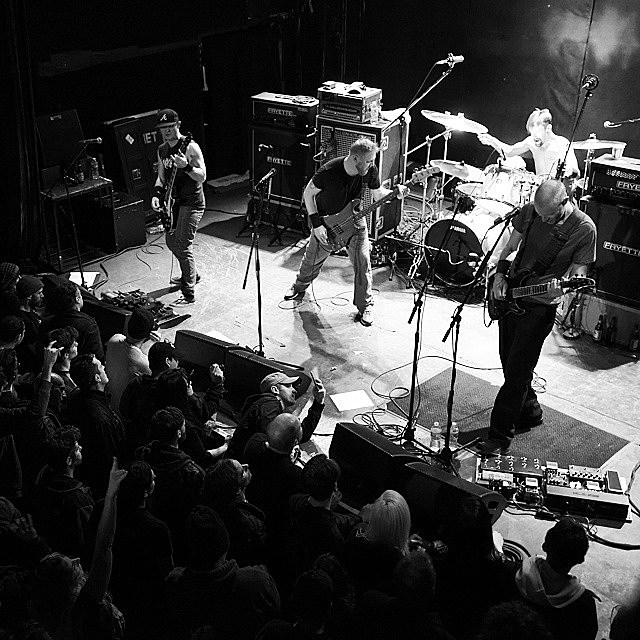 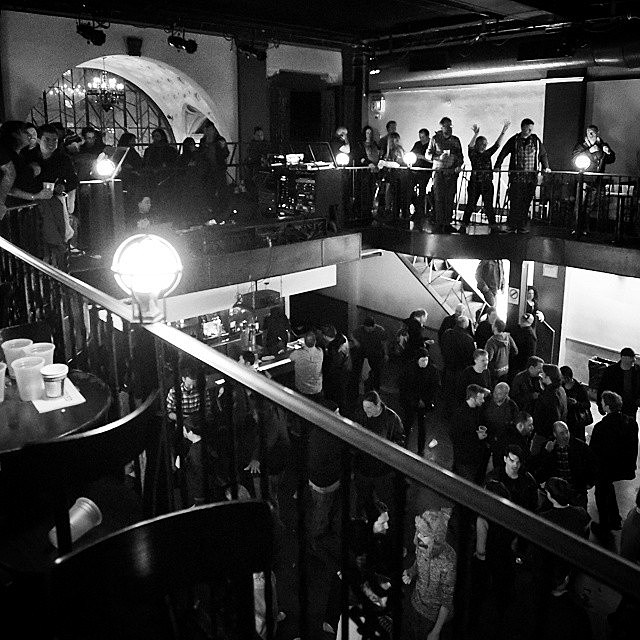 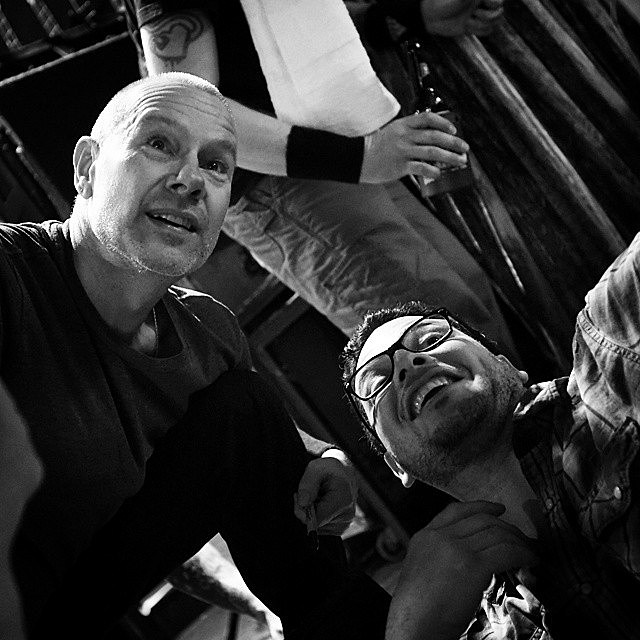 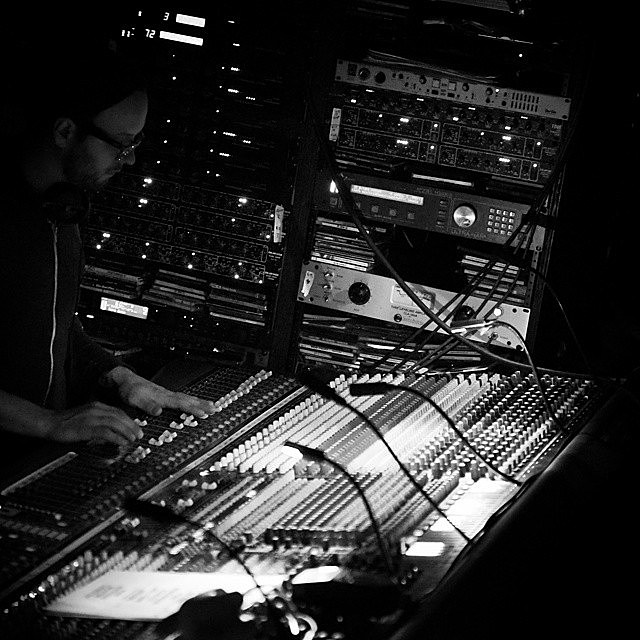 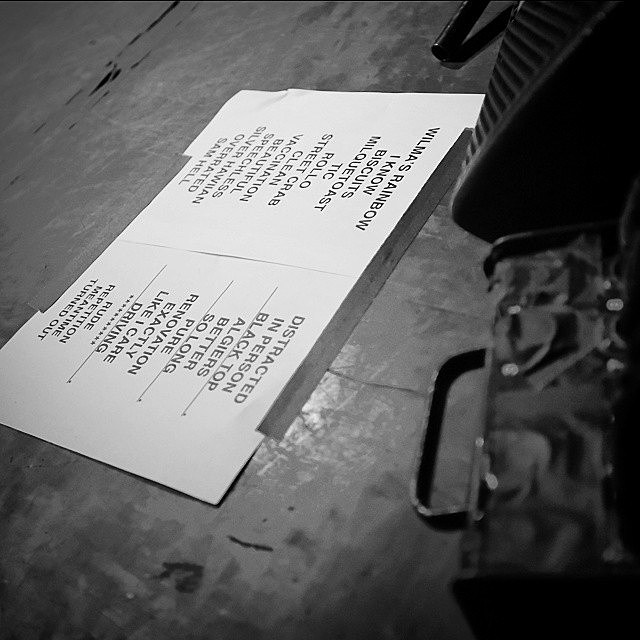