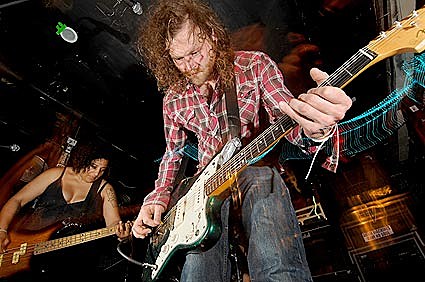 Helms Alee have started a Kickstarter to raise dough for a video for "8/16" the track off of their new LP Weatherhead (stream it in full). The band is halfway to their goal, so help them get there if you can. Check out a promo video for the video below.

Helms Alee played TWO shows on Wednesday night (7/20), starting with a support slot at Music Hall of Williamsburg with Torche/Big Business and concluding with an unannounced appearance at The Charleston with NYC faves The Austerity Program. The show, which was advertised as "Special Hydra Head Guest" (the band's label, Hydra HEad Records), was announced after their Music Hall of Williamsburg appearance via Twitter.

Pictures from MHOW are forthcoming, but until then, check out pictures from The Charleston, that Kickstarter video, and all tour dates below. 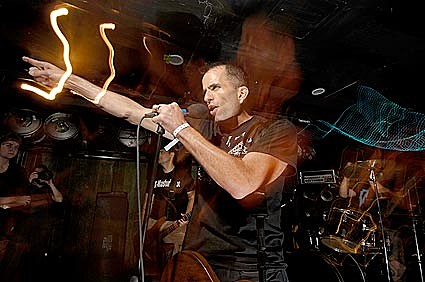 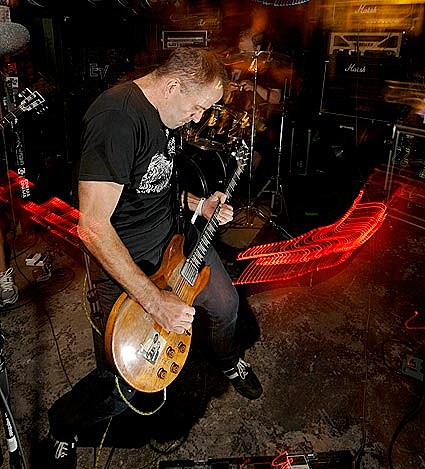 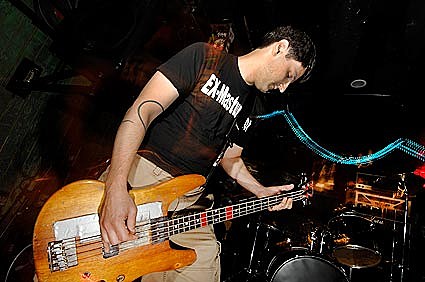 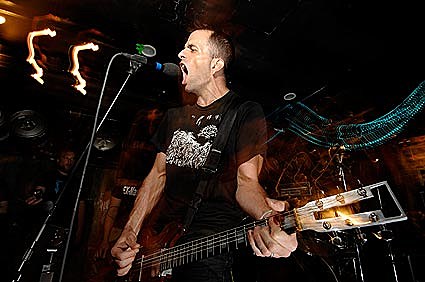 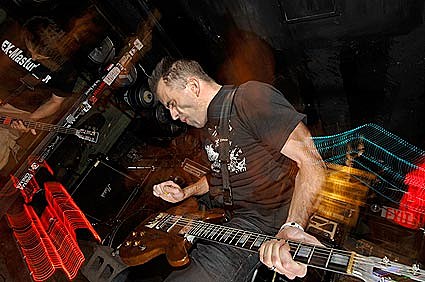 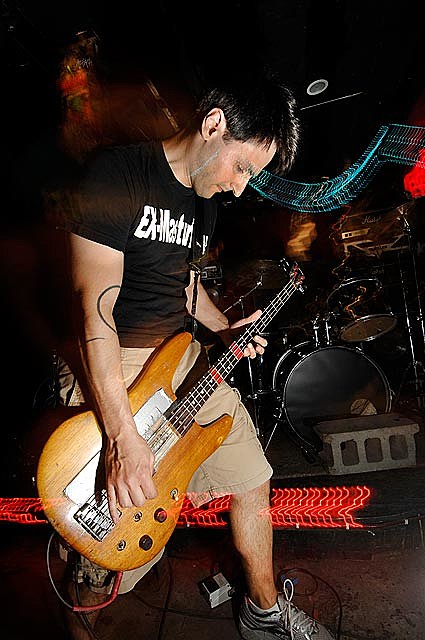 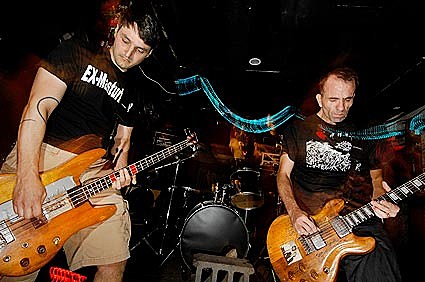 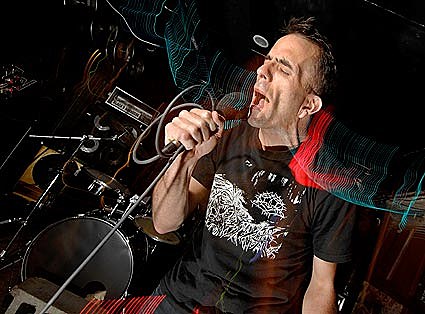 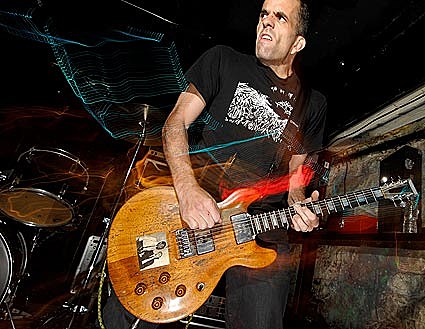 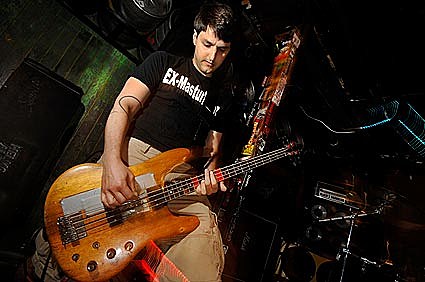 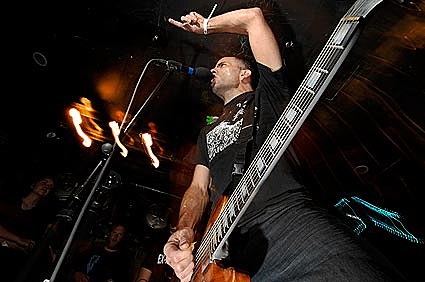 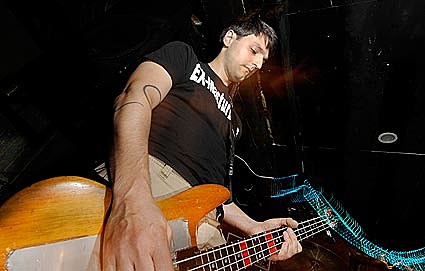 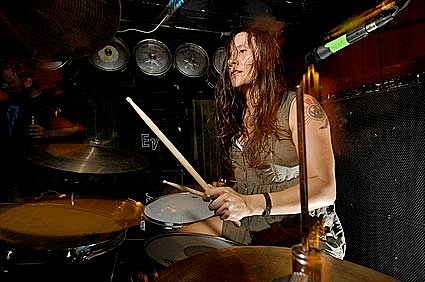 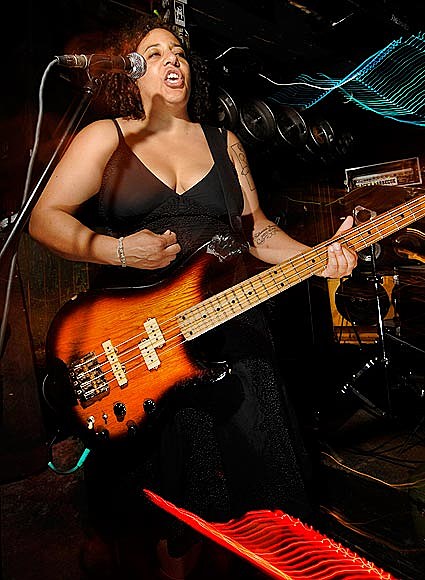 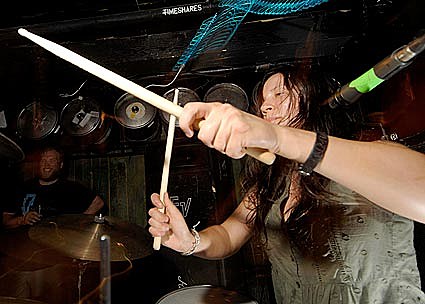 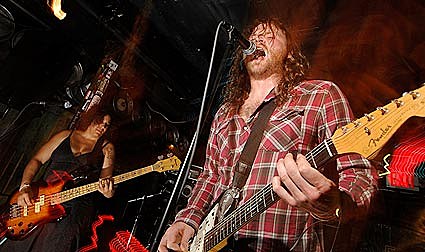 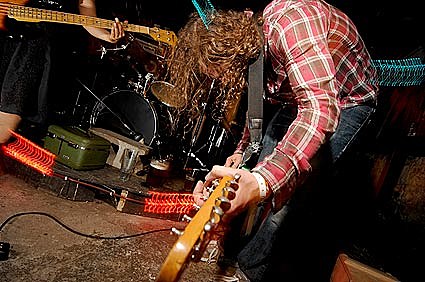 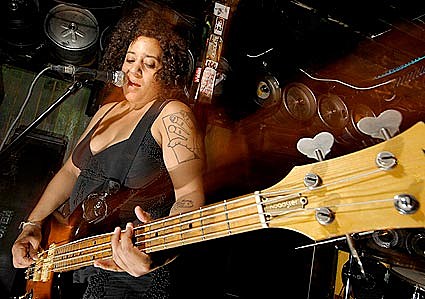 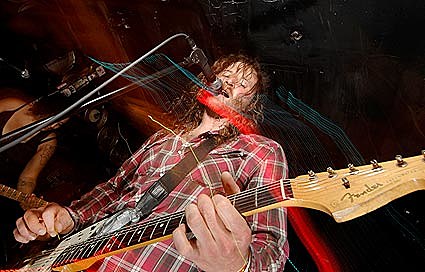 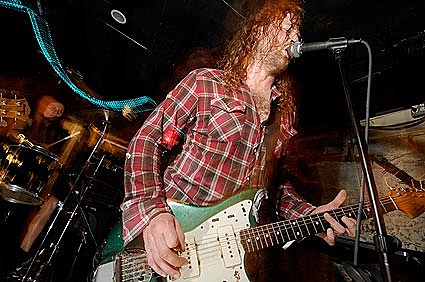 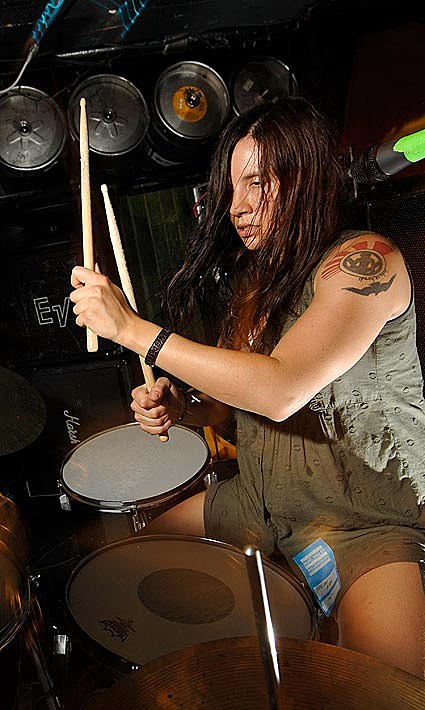 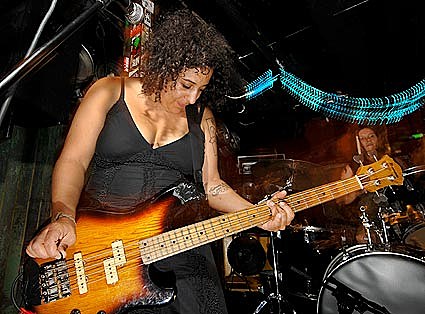 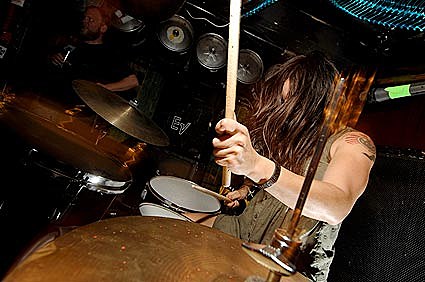 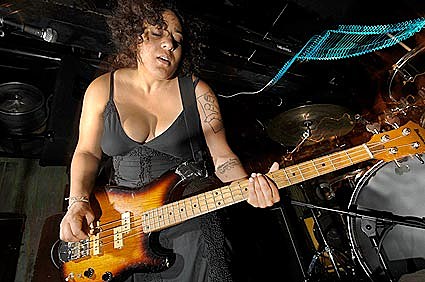 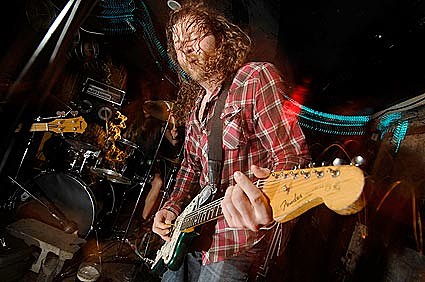 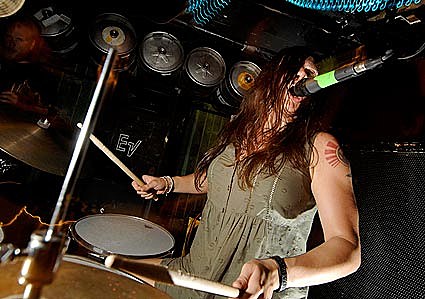 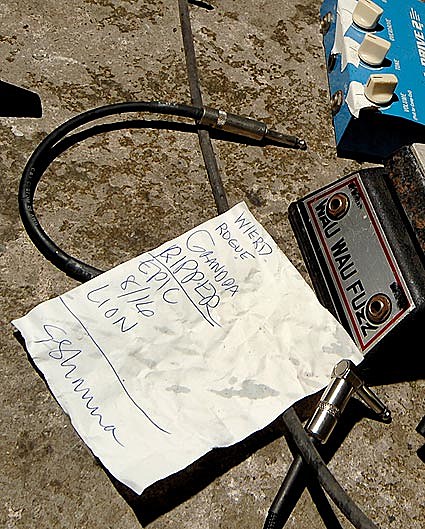