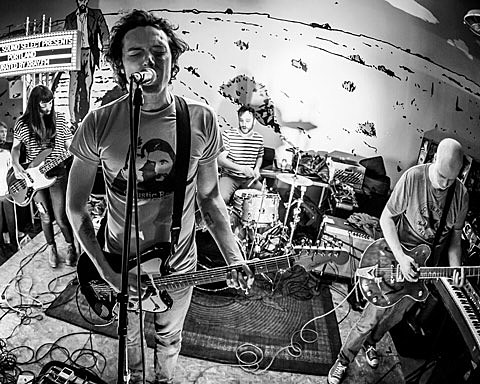 Helvetia have been around for the better part of a decade and features the talents of Jason Albertini (who plays in Built to Spill, too) and Dove Amber, both of whom were in late-'90s band Duster who put out records on the Up label. The group's new album, Dromomania, will be out October 2 on Joyful Noise. (Pre-orders are up now.) We've got the premiere of first single "A Dot Running for the Dust," an organ-fueled nugget of bummer pop that would soundtrack any rainy Sunday. Listen below.

The band will be playing a few East Coast dates with Built to Spill (in addition to Albertini, Helvetia also includes current BTS guitarist Jim Roth) though not any of the NYC dates and a few West Coast headlining shows as well. All dates are listed, along with Dromomania album art and single stream, below. 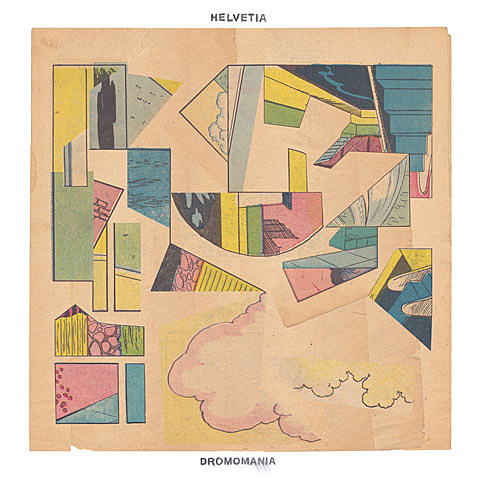