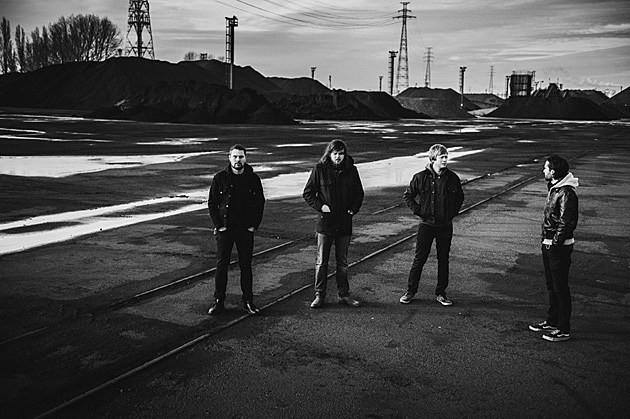 Belgium is fertile with vicious hardcore, a trend that continues with the release of the new LP from Hessian, the latest entry in Southern Lord's crusty hardcore onslaught. Featuring members of Amenra, the band skips the slow build/pummel of that band in favor of a more direct assault on Mánégarmr, due on April 30. Stream the new track "Plague Monger" for the first time, plus their contribution to a split with Amenra, below.