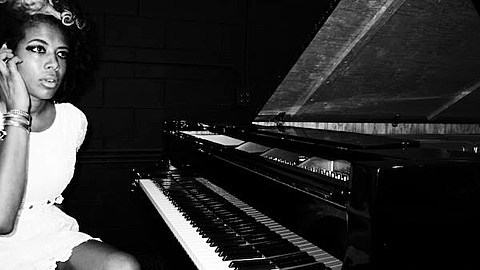 Higgins Waterproof Black Magic Band, the newish band of TV on the Radio's Tunde Adebimpe, did a Union Pool residency not too long ago, and they'll be playing another show in their hometown of NYC this Sunday (12/15) at Baby's All RIght with Endless Boogie. Tickets for that show are on sale now. Flyer below.

It's their only upcoming date at the moment, though Endless Boogie have other dates opening for Stephen Malkmus & the Jicks including MHOW on 2/27 (tickets).

Speaking of TV on the Radio, as discussed, member Dave Sitek is producing the new Kelis album, Food. That album was originally supposed to come out on Sitek's Federal Prism label this year, but it was just announced that she's instead releasing it on April 28 via her new label, Ninja Tune (!), a label mostly known for forward-thinking electronic music from Bonobo, Machinedrum, The Bug, and others. It's the first album that will not be on a major label for Kelis, who has had at least one major pop breakthrough. Kelis says of the signing:

I'm really happy to be partnering with Ninja Tune on my new record. This is the album I've wanted to make for a long time and I want the team around me to be as excited and energetic about it as I am. I'm also very happy to be working with some of the most creative people in the industry.

And the people at Ninja Tune note:

Entirely produced by Dave Sitek (TV On The Radio), 'Food' is a soul record that's as raw and alternative as it is classic. In choosing Ninja as her new home, Kelis is another example of a world-class talent turning to the independent music world in order to work outside the constraints often put in place by major labels.

In other Ninja Tune news, we just posted a live Machinedrum video and an upcoming Floating Points show. 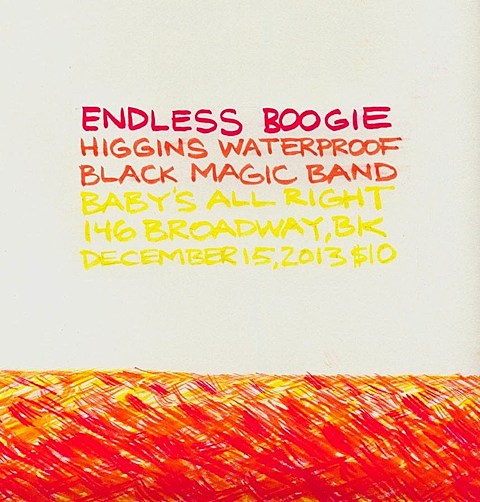