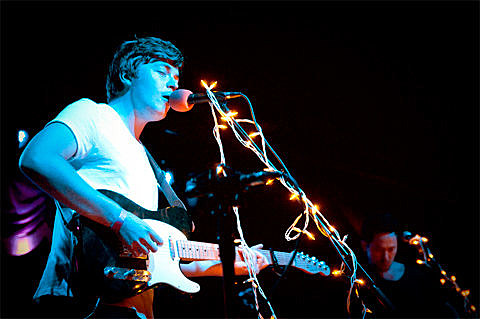 The High Highs released their debut album, Open Season, a few weeks ago and it's pretty lovely stuff: etherial, highly-melodic indiepop. You can stream the current single, "In a Dream," below and stream the whole album via Spotify.

The band have just been added to the Sky Ferreira/How to Dress Well tour that will hit NYC twice: March 20 at Bowery Ballroom and March 21 at Music Hall of Williamsburg, both of which are sold out. All High Highs tour dates are below.