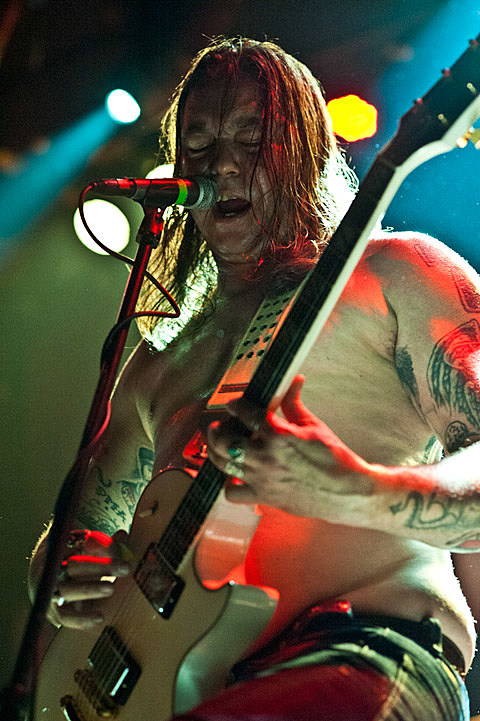 In what could be one of the best metal tours of the fall, High on Fire will join Kvelertak for a string of North American dates this fall, with rotating support coming from Doomriders, Pack of Wolves and Windhand. The dates include stops from coast to coast and a health dose of Canada, and include Webster Hall on November 15. Tickets go on AMEX presale Wednesday (9/4) at noon and will be available to the general public starting Friday (9/6) at noon.

Windhand won't be on the East Coast leg of that jaunt, but they WILL be in NYC this weekend. Don't miss them Friday at Saint Vitus (on 9/6) when the band teams with Ramming Speed and Golden Grass as part of their tour. Tickets are still available.

All dates and some streams are below.