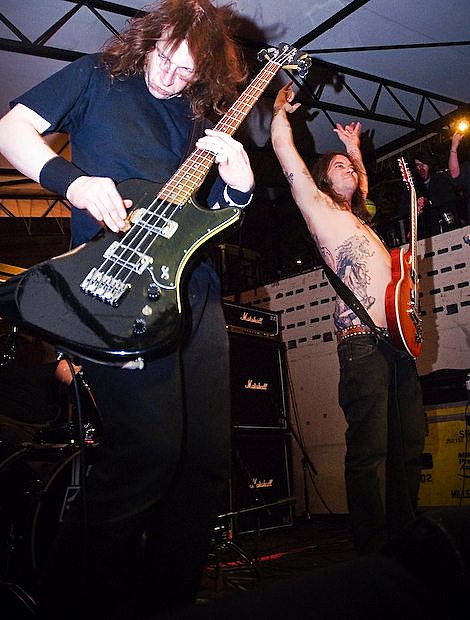 It hasn't been that long since High on Fire wrecked the Gramercy Theater, but the California band must be on the hunt for its quarterly NYC fix. High on Fire will play Music Hall of Williamsburg on July 27th, tickets go on sale 6/25 at noon, and AMEX presale tommorrow (6/23) at noon. No word as to the extent of their US tour (a Canadian trek comes to a close days before), and Brooklyn support bands TBA.

Full High on Fire dates and some videos are below...

HIGH ON FIRE - "Rumors of War"