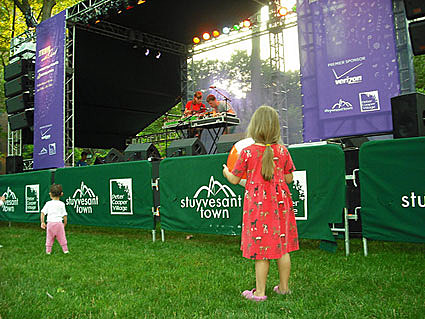 High Places' first offering, due out in July 2008, is the singles collection "03/07 - 09/07" that collects the above mentioned songs plus a few harder to find gems ("Jump In" being a song commissioned for an elementary school music program, "Freaked Flight" a reworked demo cut and "Canary" which appeared on a compilation) from 2007 (recently made available via special arrangement with E-Music) making them all available for the first time world wide on CD. No need to scour EBay. All the magnificent tracks that endeared them to us and those lucky enough to have seen them so far, will be included.

The CD release of "03/07 - 09/07" will be followed by their eagerly awaited debut full-length due out on September 23rd, 2008. This summer the band will hit the road for a European trek with Deerhunter, an American jaunt with fellow DIY enthusiasts No Age and will also be making stops at a handful of festivals world-wide, including Pitchfork and the MIDI Festival.

These albums are being releaed on Thrill Jockey. Photo from the Stuy Town show above. Video below....