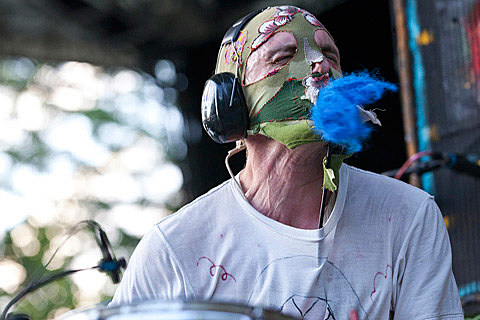 Zambri, who are also on the Glasslands bill tonight, recently signed to Kanine Records. They were set to play Summerscreen in McCarren Park on 8/3 along with a screening of Clueless but the show was rained out. It's since been rescheduled for August 24 at McCarren Park. The band are set to release their debut EP Glossolalia on November 8 via the label. They'll play a record release show at Glasslands on November 3. Tickets for that show are on sale now. Check out the EP's artwork, tracklist, and a teaser video below.

All dates, video and other stuff below...