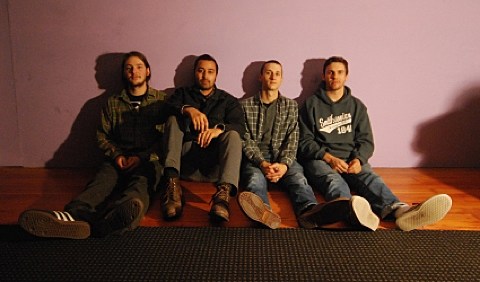 The term "90s revival" gets tossed around a lot, but one band that sounds like they were ripped straight from the decade are Bay Area rockers High Water. These guys sound like no time has passed since Husker Du, The Replacements, and Dinosaur Jr were influential on the alternative-leaning mainstream, and if bands like the Goo Goo Dolls and Gin Blossoms had went in the punkier direction of their ancestors, they might sound something like High Water. The band, fronted by Neal Sharma (also of hardcore punks Ghostlimb), will release their self-titled debut LP on February 4 via Vitriol Records (run by Ghostlimb's Justin Smith), which was also home to the now-defunct Comadre, whose Jack Shirley (Deafheaven, Joyce Manor) recorded the High Water record.

High Water's first single, "Garage Window," has all the swampy jangle and raspy melodies you'd expect from a could-be '90s alt-radio hit. It makes its premiere in this post and can be streamed, along with the LP artwork and tracklist, below... 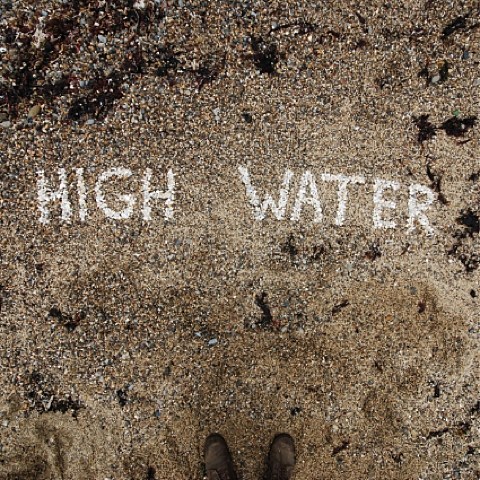