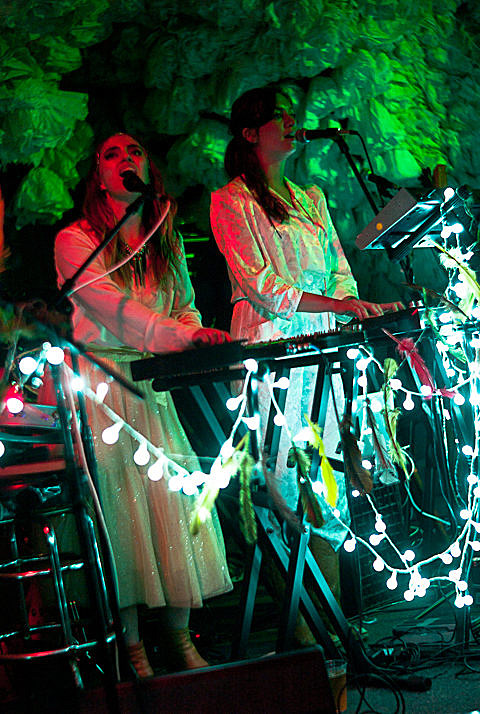 Last night (3/21) at Glasslands was a solid line-up of new music, featuring two overseas bands on their way home from SXSW and one live debut. UK act Wall, who played Rockwood Music Hall earlier in the week, started off the night. While Lyla Foy's songs are, at their core, in the folk/pop tradition, she favors distorted keyboards and effected vocals to keep things a bit more interesting. She's an engaging performer, too, with genuine stage presence. It will be interesting to hear more from her.

Up next was the live debut of Luxury Liners, the new moniker of onetime Lower Dens member Carter Tanton. Along with another keyboardist, the songs -- most of which are on LL's debut, out next month on Western Vinyl -- were decidedly more beat-heavy than on the album. Tanton was clearly into it, but it was maybe a little early in the evening for the crowd (who haven't heard the album) to let loose.

Finally it was Norway's Highasakite who dressed the stage in lights and feathers and whose music was equally adorned with extras, like autoharp and coronet. But unlike, say the grand drama of Of Monsters and Men, the songs stayed more in the pop realm, like on "Son of a Bitch" from their new EP. That's a far more appealing sound to these ears. This was the second NYC show for the band who had played Mercury Lounge the night before (3/21).

One other thing to note: Glasslands, who co-presented our Wednesday day party at SXSW last week, was closed most of last week so they could renovate their bathrooms. For those who weren't crazy about the less-than-private stalls they've had for a while, those are now gone and have been replaced by three separate bathrooms each with their own sink. Thought you'd want to know.

More pics from last night's Glasslands show are below... 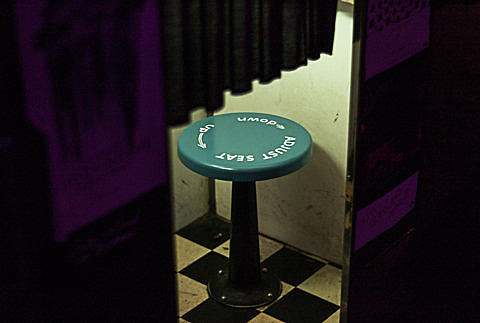 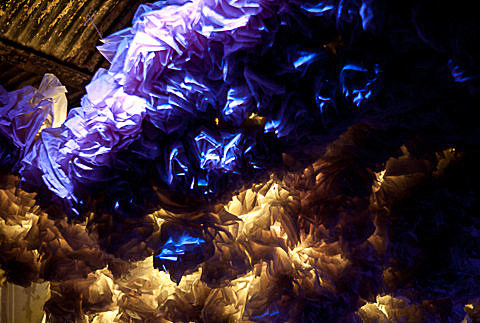 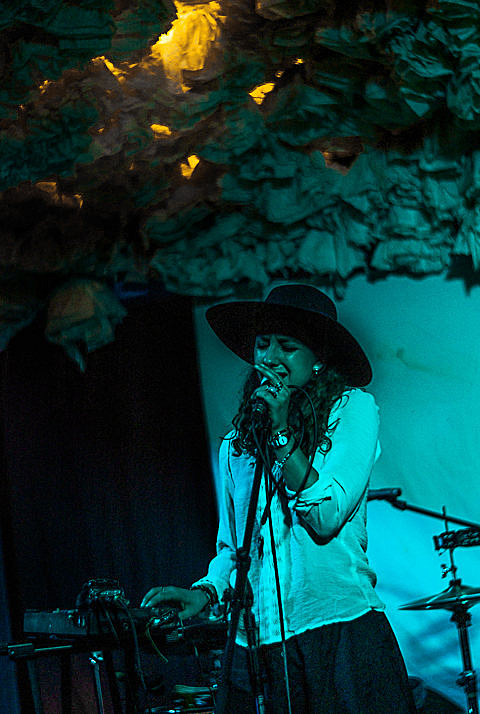 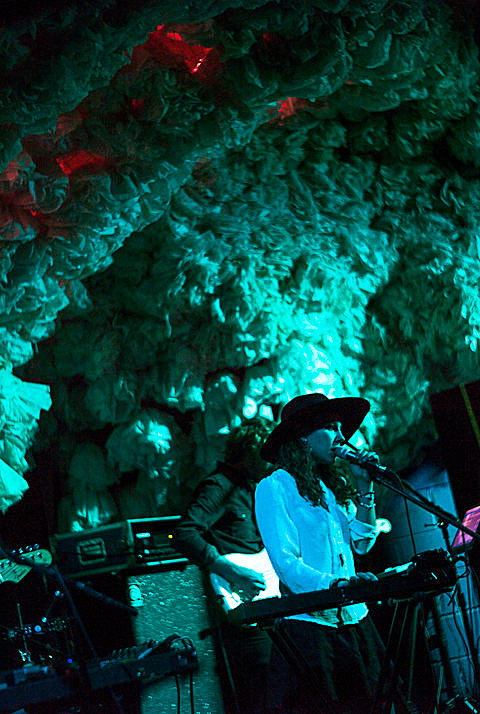 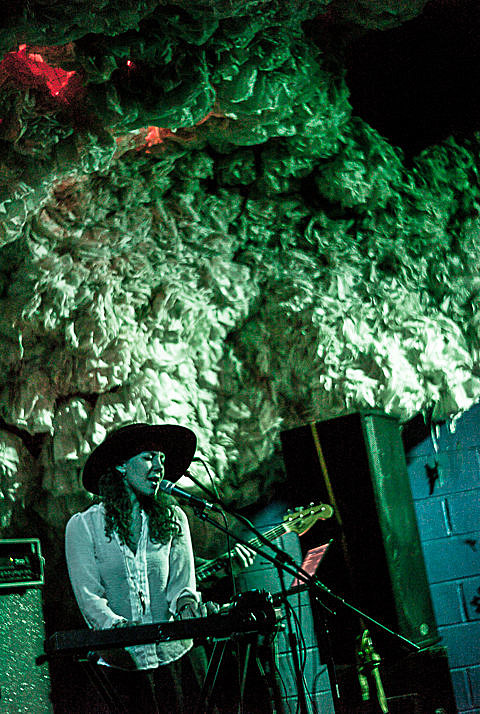 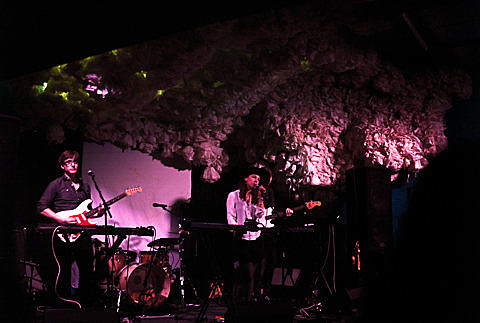 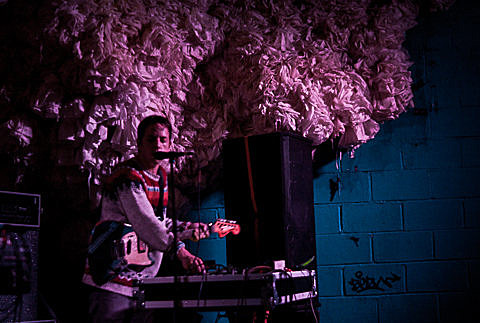 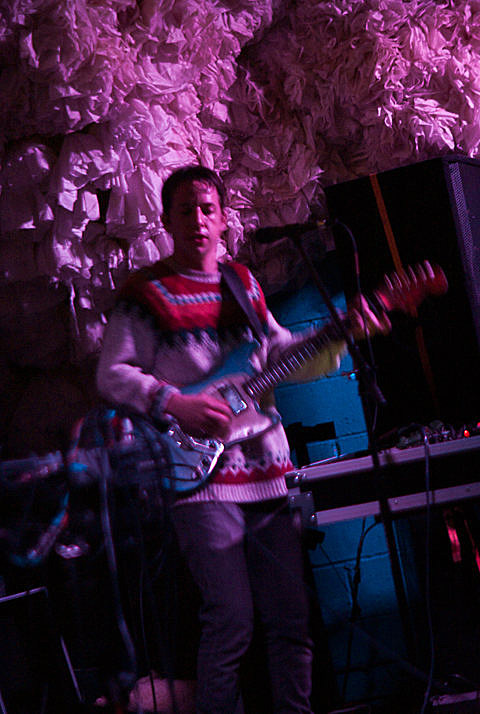 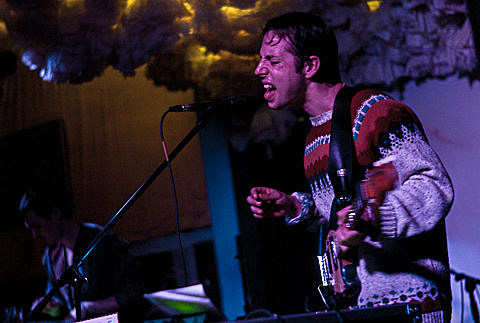 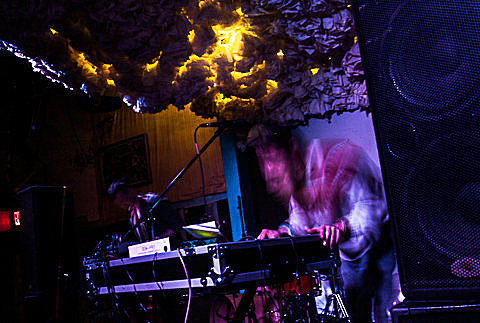 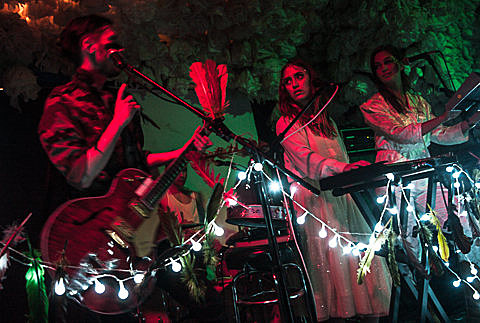 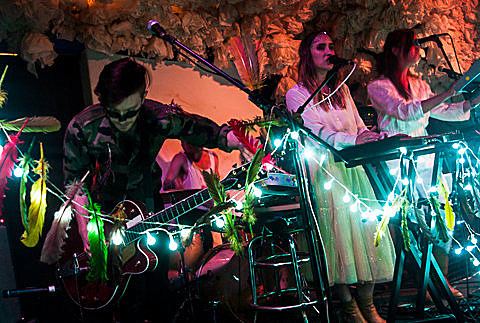 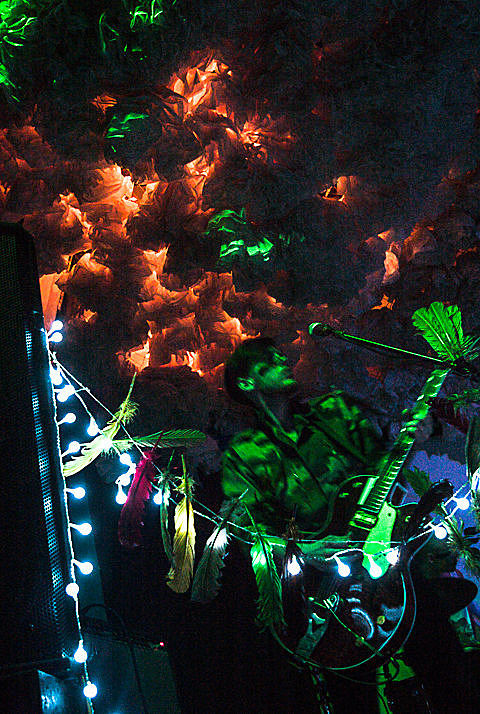 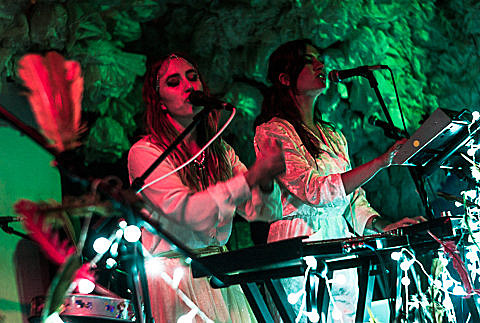 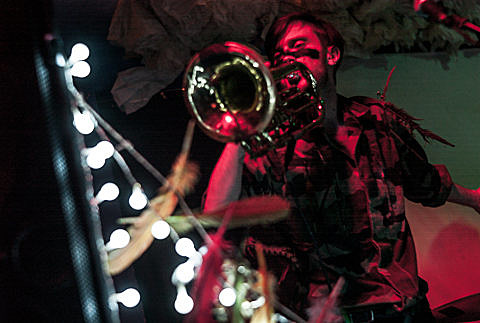 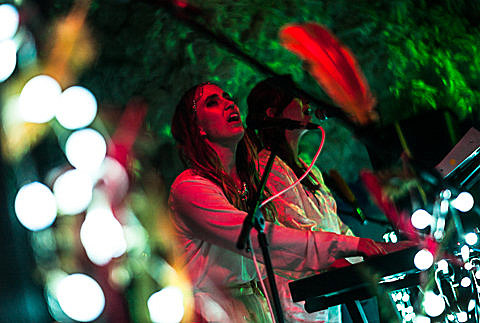 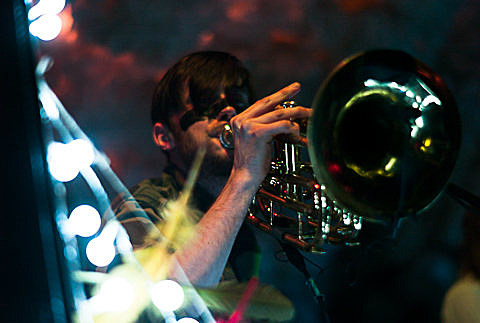 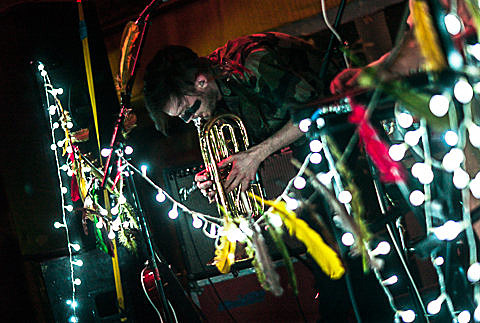 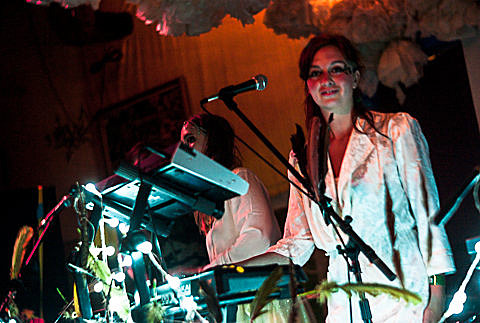 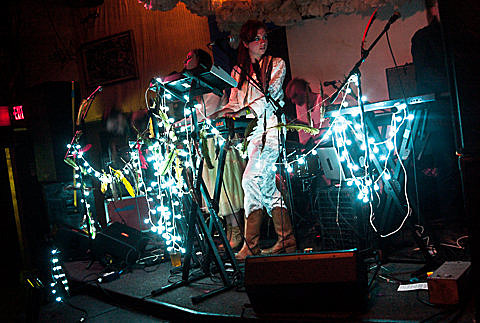 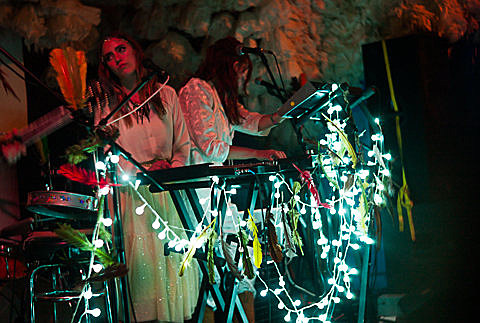 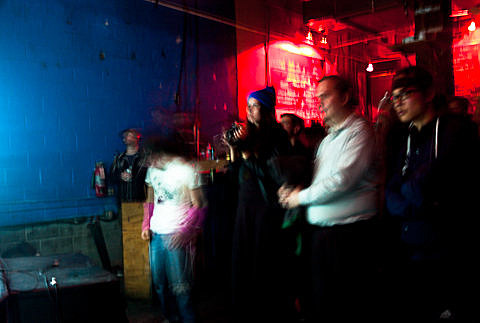