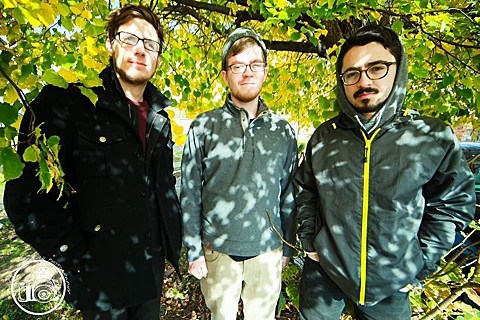 Philly's Hightide Hotel haven't released an album since their 2010 debut, Nothing Was Missing, Except Me, and that will finally change this year, though unfortunately it will also be their last. The band will be breaking up after this, but not before putting out Naturally on September 30 via Count Your Lucky Stars (pre-order). Our first taste of the album is "Hello Cruel World," which premieres in this post. The '90s-style emo aesthetic of their debut is still the idea here, but there's increased production values (in a good way) and an overall fuller sound. It kind of sounds like The Progress meets The Get Up Kids. Listen below.