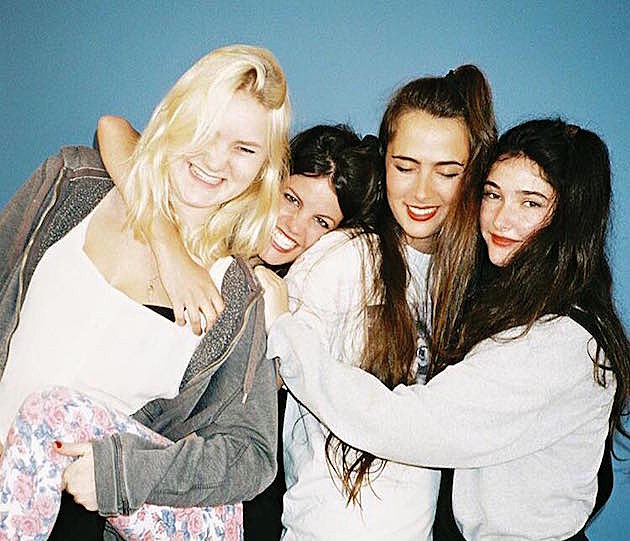 Hinds will be back in North America this spring for Austin's SXSW and Boise's Treefort fests, and they'll tour around those, including a stop in NYC to play Bowery Ballroom on March 9. Tickets for that show go on AmEx presale today (1/20) at noon with the general on-sale beginning Friday (1/22) at noon.

The band was NYC just a couple weeks ago, playing a release show for their debut album, Leave Me Alone, which you can stream below.