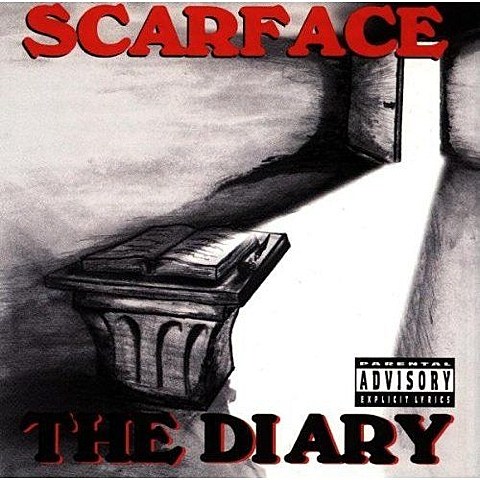 Scarface of the legendary Geto Boys (who are still active) returns to NYC for a show with Stalley on June 18 at BB King's. Tickets for that show are on sale now.

Brooklyn hip hop vets Black Moon have been back in action lately (they played the Duck Down CMJ 2013 showcase), and they'll be joining fellow Brooklyn hip hop vets Smif-n-Wessun (who also played that showcase) for another show on April 16 at BB King's. Tickets for that show are on sale. Smif-N-Wessun are also on the upcoming Mobb Deep show.

The similarly named Black Milk is a bit newer than Black Moon, but stays true to that old school sound, and he'll be joining fellow throwback rappers Roc Marciano and Final Outlaw on April 17 at The Studio at Webster Hall. Tickets are available.

The Studio at Webster Hall hosts another hip hop show on April 24 with Das Racist's Kool A.D. along with Rebelmatic, Prop Anon, Sarcasmo, Sunny Gang and host Ricky Powell. Tickets are on sale.

Chicago rapper Fredo Santana, who made his NYC debut at Santos this past December, returns for a much larger show on May 14 at Highline Ballroom. Tickets to that show are on sale now.

Juelz Santana (who has collaborated with Fredo, but doesn't appear to be related though Fredo is related to Chief Keef) plays a NYC show on May 18 at Stage 48 with Trial and Era & A.L.I., Status and Don Dada. You can get tickets to that one. 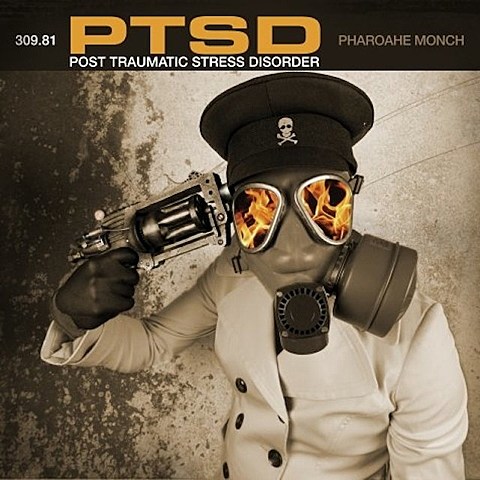 Pharoahe Monch is releasing a new album, PTSD (Post Traumatic Stress Disorder), on April 15 via W.A.R. Media/Duck Down, and he will celebrate with a release show the day it comes out at SOB's (4/15). Tickets for that show are on sale now. Stream "Bad MF" from the new album, below.

Smoke DZA just released a new album this week, titled Dream.Zone.Achieve (stream it on Rdio), and he also celebrates that with a release show at SOB's on May 7. Tickets are on sale. Listen to "Fhvt BVsturd" featuring Joey Bada$$ from the new album, below.

SOB's also hosts Bronx hip hop veteran KRS-One on April 20. Tickets for that one are on sale too.

There's also two good neo-soul shows coming up, including Bilal at Stage 48 on May 9 (tickets) and Jose James at Highline Ballroom on June 12 with Kris Bowers (tickets).

Two upcoming shows that aren't exactly in NYC but nearby: Big Sean teams up with his R&B collaborator Jhene Aiko for a Long Island show on April 25 at Tilles Center Concert Hall in Greenvale (tickets), and Tech N9ne & Krizz Kaliko team up with Freddie Gibbs (who just released an album and toured with Madlib) for a NJ show on April 26 at Starland Ballroom (tickets).