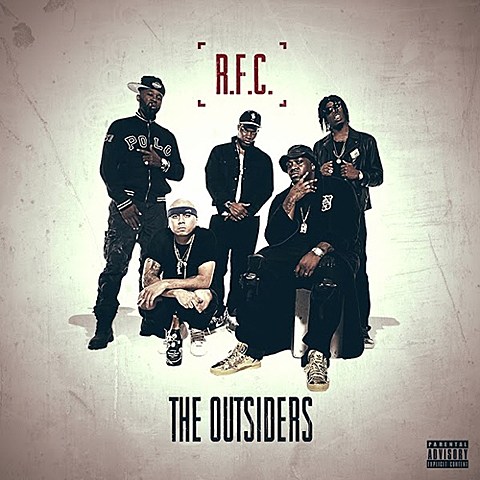 As always, NYC has a good amount of upcoming local hip hop shows and tours passing through. Here's a rundown of some of the cool stuff coming up...

NYC kush lover Smoke DZA has a hometown show happening January 25 at The Studio at Webster Hall with support from Manolo Rose, Tray Pizzy, JY, Dave East, Big Bz and Sha Hef. TIckets are on sale now. DZA's latest album was a collaboration with his group R.F.C. (Al-Doe, Bluntsmoker, NYMLo, and 183rd) called The Outsiders, which came out in late November. It features guests spots from A$AP Rocky, Cam'ron, Styles P, Chevy Woods, Dame Dash and Dom Kennedy, and production from Jahlil Beats, Ski Beatz, Lee Bannon and others. Stream it in full below.

The legendary Rakim squeezes in one more NYC show of 2014 before the year ends on December 27 at BB King's. It's a Christmas show presented by Funk Flex, and also featuring Special Ed, B Fats, Sponnie G and DJs Kool DJ Red Alert and DJ Chuck Chillout. Tickets are on sale now.

Theophilus London recently released the new album, Vibes, which was executive produced by Kanye West, and also featured vocals from 'Ye, Blood Orange, Soko and more. He's now announced a tour in support of it for 2015 which hits NYC on February 16 at Bowery Ballroom. Tickets for that show go on sale at noon on Friday (12/19). List of dates and a stream of the track with Blood Orange below.

Theophilus's NYC show is with trippy R&B singer Doja Cat and Atlanta rapper Father, who just performed on stage with Tyler, the Creator, whose tour hits NJ on 12/20 at Starland Ballroom (tickets) and NYC on 12/21 at Terminal 5 (sold out).

Iggy Azalea, who was playing SOB's only two years ago and will soon likely be dominating the Grammys (for better or for worse), is making the step up to Barclays Center (5/7) on her next tour. That tour is with Nick Jonas, who appears to being trying to reinvent himself as an R&B singer, and Tinashe, who's a much more promising R&B singer and played her own NYC show at Highline Ballroom earlier this week. (Anyone catch that?) Tickets for the Barclays Center show go on sale at 9 AM on Friday (12/19). All dates are listed below.

Chicago rapper Lil Durk recently dropped the single "B.O.N." (streaming below), and has plans to tour in 2015 including a NYC show on February 24 at Gramercy Theatre with Villain$ and The Rapper: H. Tickets for that show are on sale now.

YG's tour with Nipsey Hussle was supposed to hit Best Buy Theater in November, but it was rescheduled for January 9. Tickets are still available, and any purchased for the November show will be honored. 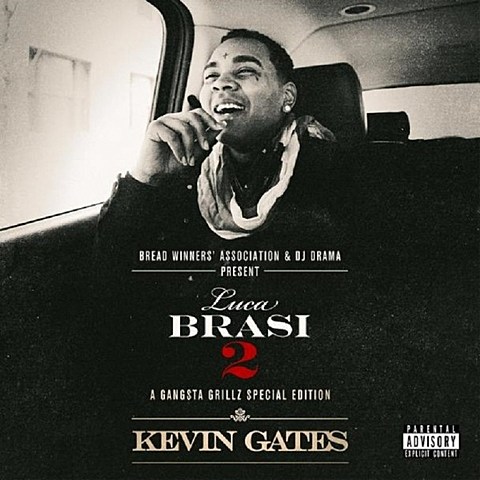 To digress from live shows for a second, December is once again a time for last-minute hip hop releases. In addition to the looong-awaited D'Angelo album, Nicki Minaj's The Pinkprint and J. Cole's 2014 Forest Hills Drive, there's the new Kevin Gates mixtape, Luca Brasi 2, the sequel to his excellent 2013 mixtape, The Luca Brasi Story. Like that mixtape (and Stranger than Fiction and By Any Means, which have come out since), it's got Kevin seamlessly moving back and forth between melodic singing and aggressive rap. Kevin's prolific output can be a little intimidating to approach, but some of his best songs so far -- "Perfect Imperfection" and "Sit Down" are two early standouts -- are on here. Download the tape for free at DatPiff and stream it below.

The lists of Theophilus and Iggy/Tinashe dates, and the Theophilus/Blood Orange, Lil Durk and Smoke DZA song streams, also below...