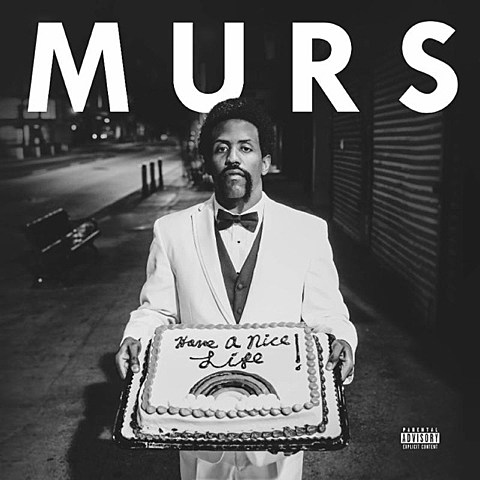 Blog-hyped rapper Father plays SOB's on Monday (7/13) with KeithCharles Spacebar, Slug Christ and Playboi Carti. Tickets are on sale now. His latest release is this year's Who's Gonna Get Fucked First?, but he just made a video for "Cheap Thrills" off last year's Boys & Girls Club EP. You can watch it below.

You may not hear about them as much these days (their last album was 2006), but former Brooklyn staples Lordz of Brooklyn are playing a NYC show with the great newer Queens rapper Meyhem Lauren and The Wilding Incident (featuring Sacha Jenkins of The White Mandingos). That show happens August 1 at Gramercy Theatre. Tickets are on sale.

Speaking of, White Mandingos member Murs returned this year with a new LP, Have A Nice Life. He'll come to NYC in support of it on November 7 at The Studio at Webster Hall with Red Pill and King Fantastic. Tickets are on sale. Watch the video for "No More Control" (featuring MNDR) from that album, below.

The OG-est of the OGs, Sugarhill Gang play Kings Theatre on August 15 with freestyle/dance musician Stevie B and disco singer Noel. Tickets are on sale.

The Underachievers recently announced their new album, Evermore - The Art of Duality, and today they released its lead single "Take Your Place." Listen below. Their tour with Pouya & the Buffet Boys, Kirk Knight and Bodega Bamz hits Webster Hall on October 24. Tickets are on sale now.

In other news, it looks like we're getting a new Future album next week and a new Weeknd album next month. We might get Travi$ Scott's Rodeo any day now too.

Also, the new Drake video for "Energy" is out now. You can watch it below...