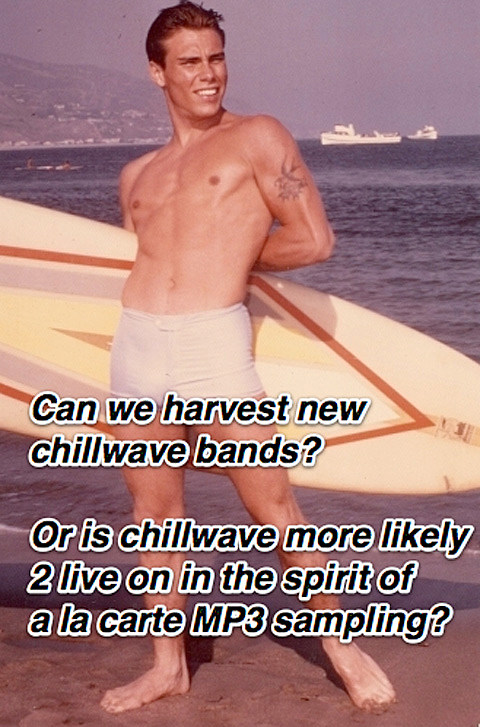 With its informed, snarky deconstruction on all things cool and "alt," Hipster Runoff was essential reading during the Chillwave era. But its creator, Carles (who invented the term "Chillwave"), stopped posting completely in 2013. The site is now up for auction:

Why is he selling it? According to the auction page, "Boredom / other interests."

Current bid for Hipsterrunoff.com is $2500 (but the unknown reserve hasn't been met). It comes with "Domains, TONS of content (look at the archives), facebook and twitter accounts with many followers."

Do you want to be the new Carles?

Meanwhile, the Hipster Runoff show on Sirius XMU (part of the Blog Radio series which includes the weekly BrooklynVegan show on the same station) is still going. In fact, despite the website and twitter going dead, Carles strangely never stopped hosting his weekly Sirius XMU show.

Rest in Peace Hipster Runoff as we knew it.