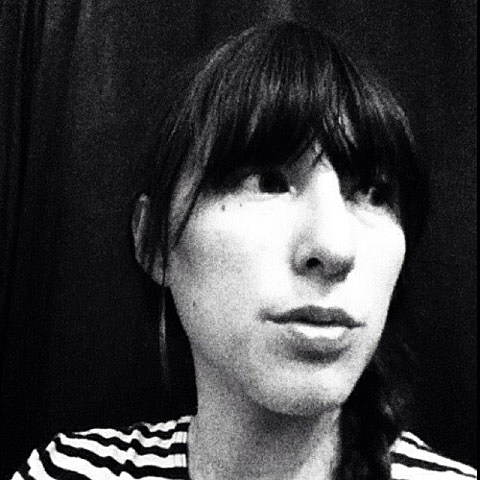 Hiro Kone, aka former Effi Briest and Up Died Sound member and visual artist Nicky Mao, released her debut EP, The Unmoved Mover, earlier this year via Group Tightner. The EP is five songs of blissed-out, downtempo electronics and you can stream it below. Recently, Spanish dance troupe Delorean remixed the EP's "Phantom" and you can stream that (via Fader) below as well.

Both Hiro Kone and Delorean have NYC shows this summer. Delorean will be here for Governors Island's Full Moon Festival in August, and they'll also play a free show at Montauk's Surf Lodge on August 17. In between those two shows, Delorean will also play Philadelphia and Washington, DC and all dates are listed below.

As for Hiro Kone, she plays Body Actualized on Wednesday, July 2 with TBA lineup. Then she'll play Warm Up at MoMA PS1 on August 2 as part of a lineup that includes Simian Mobile Disco, Daniele Baldelli, Charanjit Singh, and Maria Chavez. Tickets for that Warm Up are still available.

Delorean tour dates are listed, along with the EP and remix streams, below...