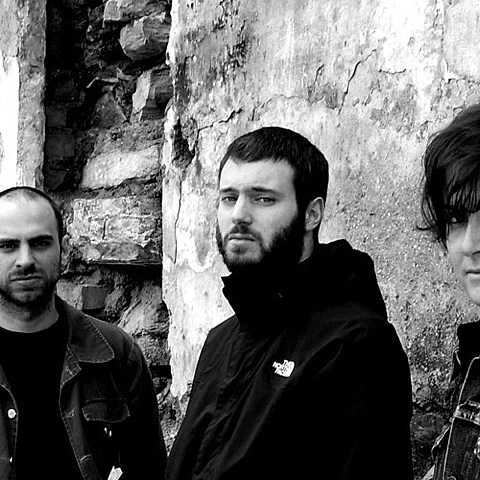 When the Sub Pop 1000 compilation came out, one of the bands that caught our ears with Italy's dark rockers His Electro Blue Voice, who we then profiled. Their contribution to that compilation, "Kidult," can now be downloaded for free above, or streamed below.

His Electro Blue Voice have also now officially inked a deal with Sub Pop, and they'll release their first full length album, Ruthless Sperm, via the label on August 20. They haven't revealed any music from the album yet, but you can watch an album trailer, along with the tracklist, artwork, and the "Kidult" stream, below... 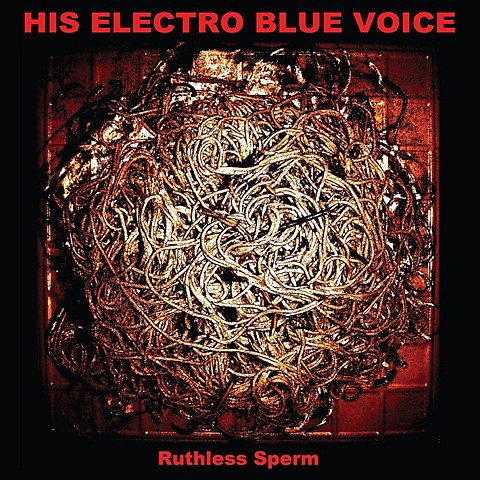