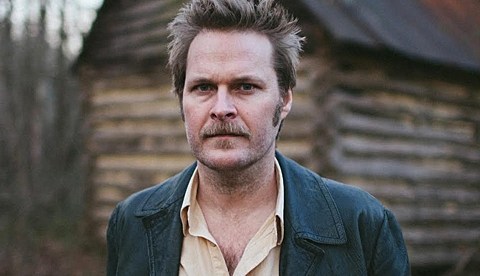 Durham, NC folk singer Hiss Golden Messenger has multiple impressive releases under his belt, including the well-received Poor Moon (2011) and Haw (2013), plus the just-reissued Bad Debt, original recorded in 2010. Following this gradual rise, it's been announced that Hiss Golden Messenger has made the move to a larger label, Merge Records. No word on yet on his first release for the label but stay tuned.

HGM also has a mostly-European tour coming up, with some North American festivals in between. All of his dates are listed, with a stream from Bad Debt, below...