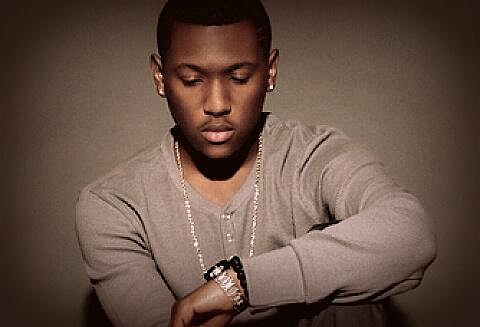 Producer/rapper Hit-Boy (aka Chauncey Hollis), who had a breakout moment when he produced Jay-Z & Kanye West's "Niggas In Paris," has really been pushing forward since then. He released his debut mixtape, HITstory, which you can download for free at his website, earlier this year. And he then produced a few tracks on Kanye's G.O.O.D. Music album, Cruel Summer, including the excellent Kanye/Jay-Z/Big Sean cut, "Clique," which is easily on par with the best moments of Watch the Throne. His own material has yet to reach the heights that he achieved on singles like "Clique" and "Niggas in Paris" but his mixtape does show a promising start, and it's a recommended listen.

Hit-Boy will be celebrating the mixtape with an eight-day HITstory tour this November, which hits NYC on November 7 at SOB's. Tickets for that show are on sale now.

A list of all dates, the tour flier, and some song streams are below. 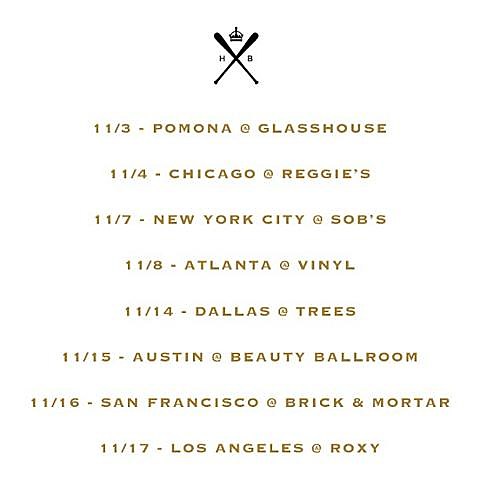