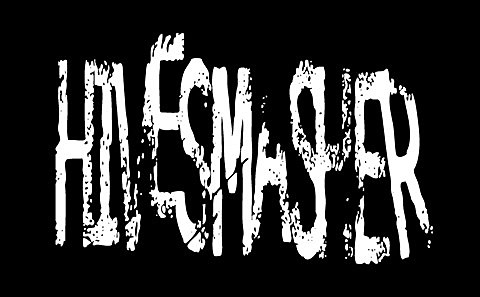 MA-based techy grind act Hivesmasher come around the NYC area fairly often, but the next couple of months will see them in the tri-state area a lot even by their standards. The band is playing a string of shows next weekend with The Great Sabatini that will bring them to Brooklyn at the Acheron on 4/11, alongside a strong slate of locals that also includes Radiation Blackbody, Mother Brain, and Geryon. Tickets are on sale. They're hitting Long Island the following day (4/12) at Even Flow Bar in Bay Shore, along with FX Zero, Divider, & Forced.

Then in May, they'll be back in the area for Cognitive's record release show on 5/17 at Harper's Pub & Restaurant in Clementon, NJ along with Macerated, Without Remorse, Dark Waters End, & Writhing Afterbirth. (Again: that's a lot of openers! Consider bringing a sleeping bag.)

All announced dates are listed, along with a stream of their 2012 album Gutter Choirs, below...