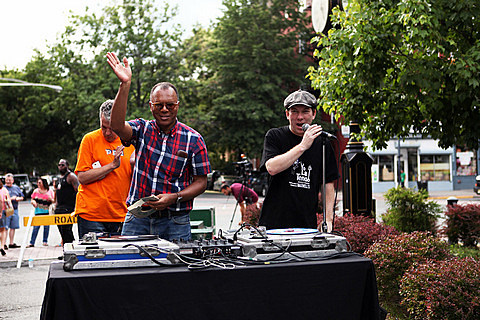 A website called FindTheHome recently published an articles declaring they've determined the "19 Most Hipster Cities in America." Topping the list: Hoboken, New Jersey. #2 is Ames, Iowa. Neither New York City or Brooklyn made the list. (Neither did Austin or Portland.) How exactly did they determine what a Hipster city was?

Using our places data, we at FindTheHome determined four important attributes that define a "hipster city" and found 19 cities that fit the bill (and surprisingly, Portland is not one of them). We first decided to only look at cities with over 50,000 people that also had a high population of people between the ages of 20 and 34. Then we looked at the cities with a fairly educated population (a high percentage of residents with at least a Bachelor's Degree), many cafes and yoga studios.