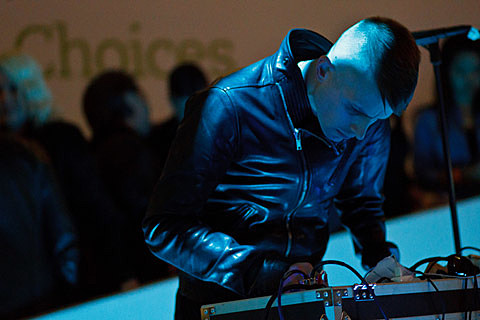 It seemed almost inevitable, and now it's a reality. After reuniting for a pair of shows late last year and being the subject of a documentary (with the longest "trailer" ever), American Nightmare/Give Up The Ghost will come to NYC for a show at Webster Hall on July 22. Tickets for that show go on sale Thursday, May 31 at noon. It's their only announced date at the moment, but hopefully more to come.

Meanwhile, Cold Cave has a Northside show coming up at Europa on June 14.