Still from the "Jump Ship" video 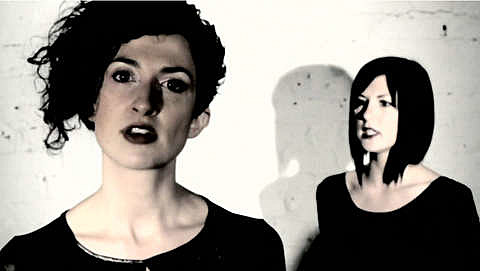 Railbird have just released a video for their slinky single "Jump Ship" which you may have already heard and features Sean Rowe and Phantogram's Sarah Barthel. We've got the premiere of the video right here and you can watch it below.

Railbird have a few shows coming up, including two in NYC: Thursday, August 23 at Cameo with Celestial Shore and Zula; and September 7 at The Rock Shop with Xenia Rubinos and Lady Lamb the Beekeeper. You can get tickets at the door for the Cameo show but there are advance tickets for The Rock Shop.

All tour dates are listed below, along with the "Jump Ship" video.