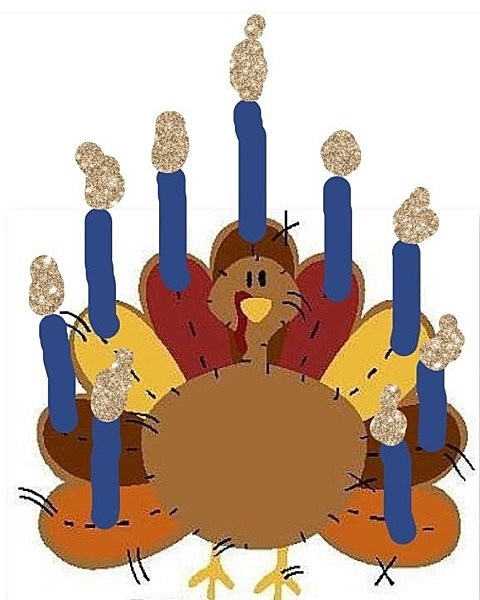 With Thanksgivukkah (first night of Hanukkah is the same day as Thanksgiving this year) and Christmas on the way, it'll soon be time to get in the holiday spirit. If you're looking ways to celebrate in NYC, you're in luck, because plenty of holiday shows are getting announced.

Matisyahu, who just played Central Park and is working on a new album with an expected summer 2014 release, has announced his annual "Festival of Light" shows. The run begins in Chicago on November 30 and comes to NYC on December 8 at Webster Hall. Tickets for that show go on sale Friday (9/20) at noon with an AmEx presale starting today (9/18) at noon. All dates are listed below.

Meanwhile, on the eve of Thanksgivukkah, Walshy Fire of Major Lazer will do a Thanksgiving Eve celebration at Highline Ballroom (11/27). Tickets for that show are on sale now.

Individual shows haven't been announced yet, but the Sephardic Music Festival will return to various NYC venues from November 27 to December 5.

The Schlep Sisters and Thirsty Girl will present this year's seventh annual Menorah Horah at Le Poisson Rouge on December 5. Tickets for the Hanukkah burlesque show are on sale now.

Like they do every year, Jewish a cappella group The Maccabeats are playing BB King's on Christmas (12/25). Tickets for that show are on sale now.

But before we get too ahead ourselves, Halloween is on the way too!

All Matisyahu dates are listed below...