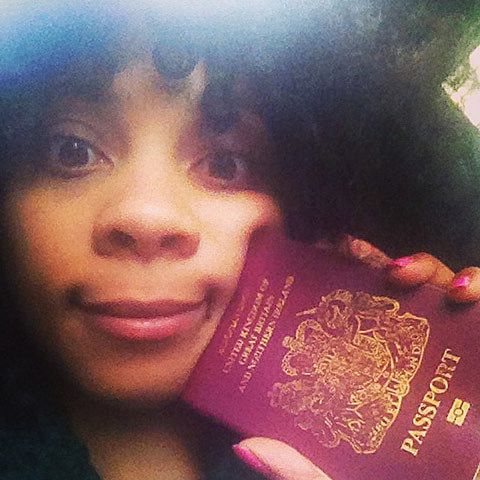 Hollie Cook is in NYC as we speak, kicking off her first US tour tonight (10/13) at Glasslands, with Rioux and Brittany Campbell opening. Tickets are still available. Hollie's sophomore album, Twice, is one of my favorite LPs of 2014, effortlessly mixing modern pop smarts with a love of late-'60s lovers rock and '70s dub. You can stream the whole thing below. Hollie just released a video for single "Postman," which you can watch below (via Vogue).

List of all dates and streams of her albums, also below...