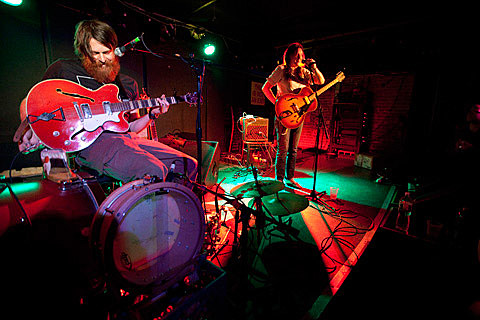 "Holly Golightly was born in London and named after the heroine in Truman Capote's novella Breakfast at Tiffany's. She fell under the spell of American roots music the minute she heard her first Stax single and started her musical career playing guitar and singing in punk bands like Thee Headcoatees. Golightly started recording her own albums in the mid-'90s, drawing on the American singles in her massive collection for influence. She was particularly taken with gospel, blues, and other styles of music from the American South, as evidenced by her original songs, which have a strong retro feel. In 2005, Golightly started performing as a duo with Lawyer Dave, a Texas born one-man band that plays guitar, drums, and occasionally the banjo. No Help Coming is the fourth album they've cut as a duo, with Golightly singing and Dave acting as another vocalist and backup band." [Crawdaddy]

Holly Golightly & The Brokeoffs hit Mercury Lounge in NYC last night (5/5) as part of a tour that continues on to Brooklyn for a show at Knitting Factory tonight (5/6). Patrolled By Radar and Stately Ghosts open tonight, and Daniel Wayne (whose upcoming shows include Union Hall on 05/12 w/ The White Buffalo and 92 Y Tribeca on 06/21 w/The Handsome Family) opened in Manhattan.

If you are going to see Holly tonight, stick around because right afterwards we're presenting a FREE Antlers show. More pictures from Mercury Lounge, below... 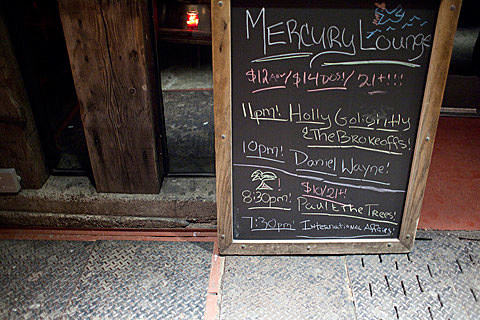 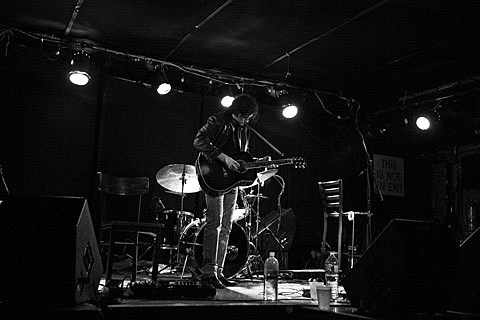 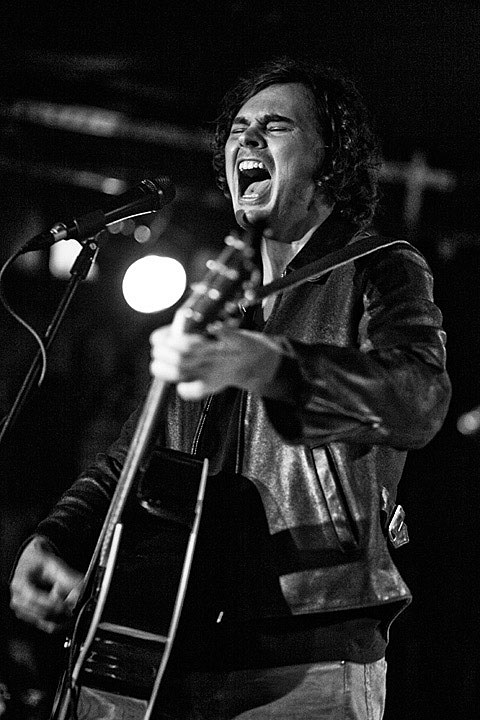 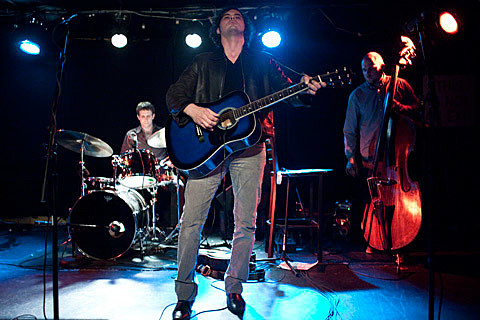 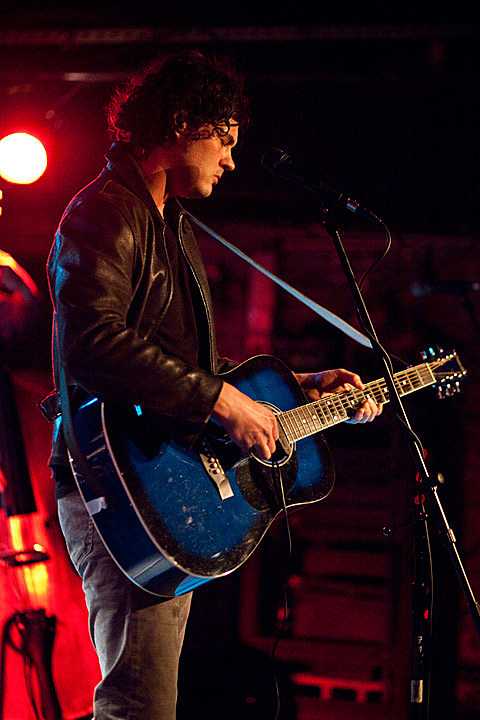 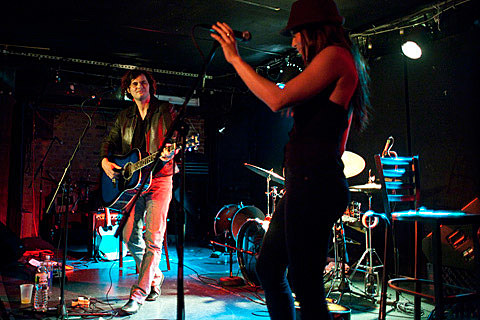 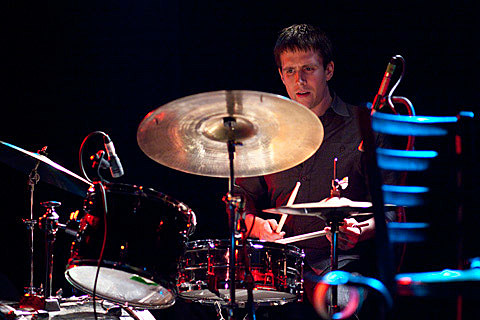 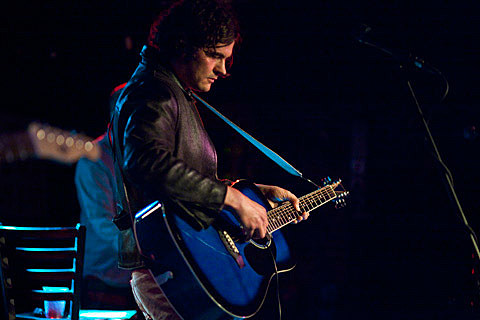 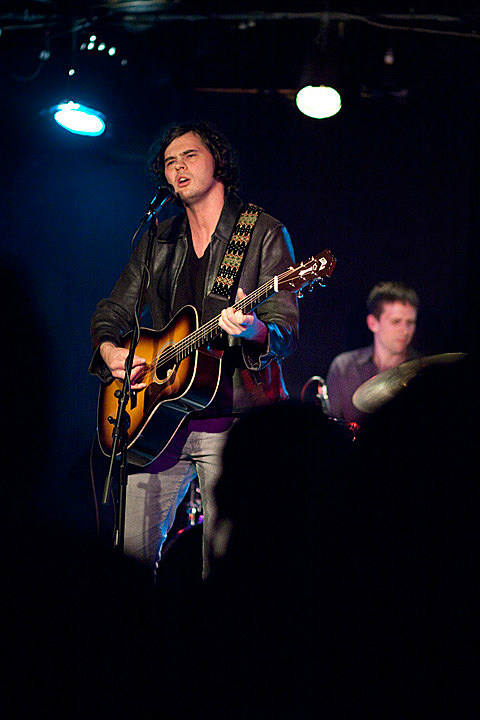 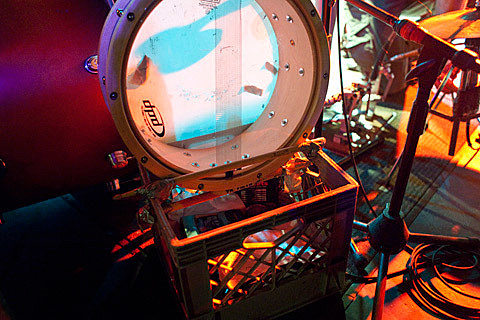 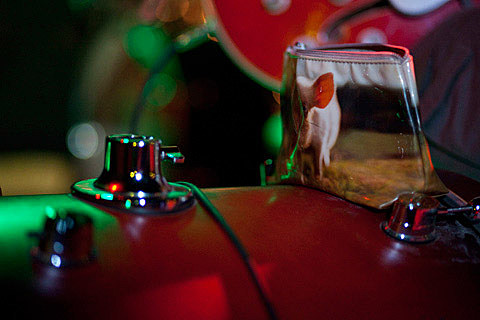 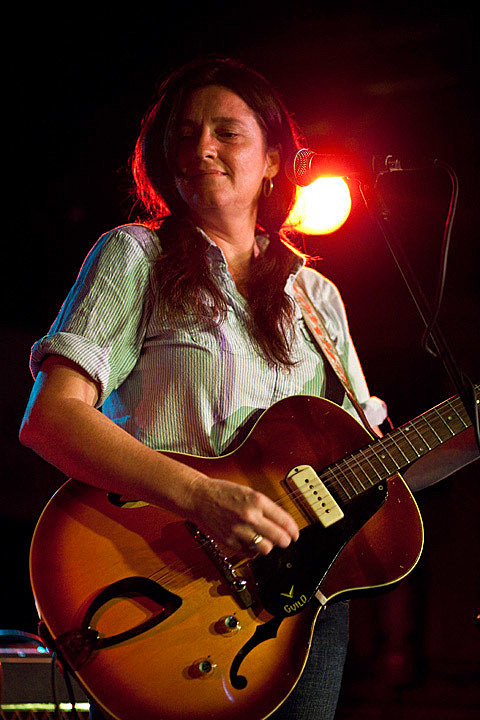 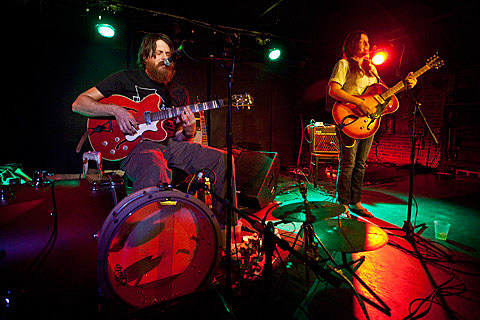 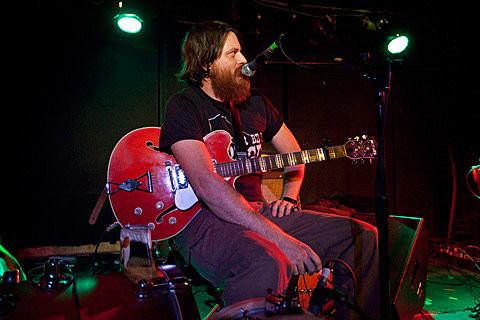 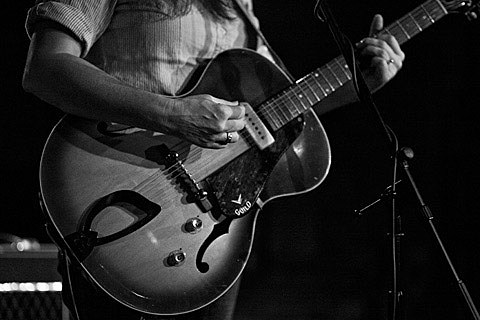 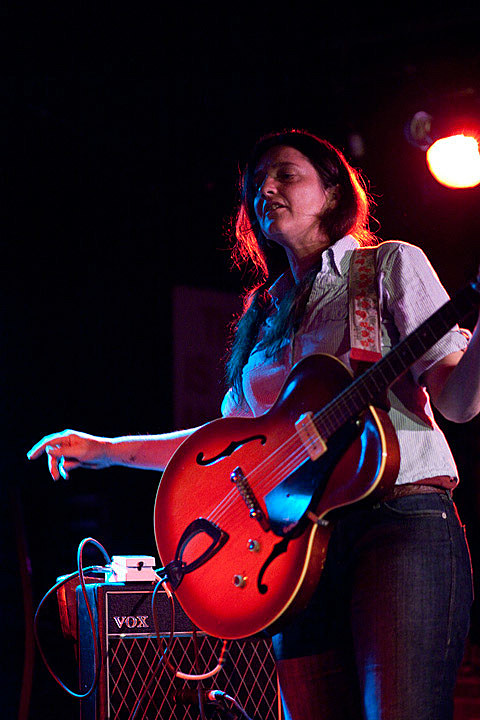 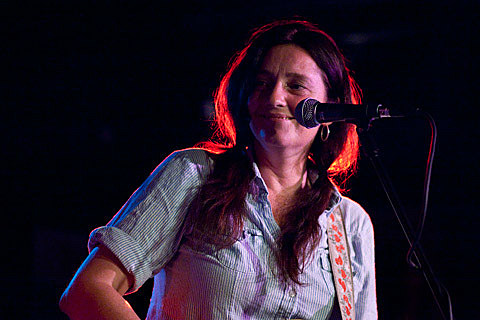 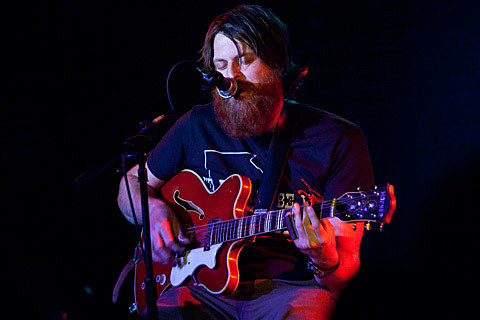 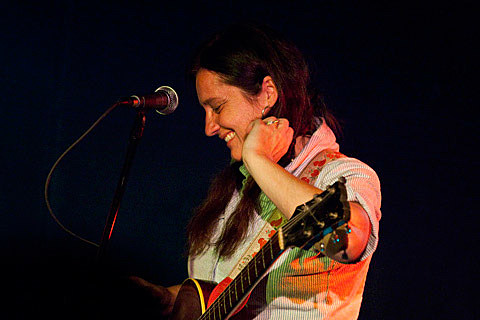 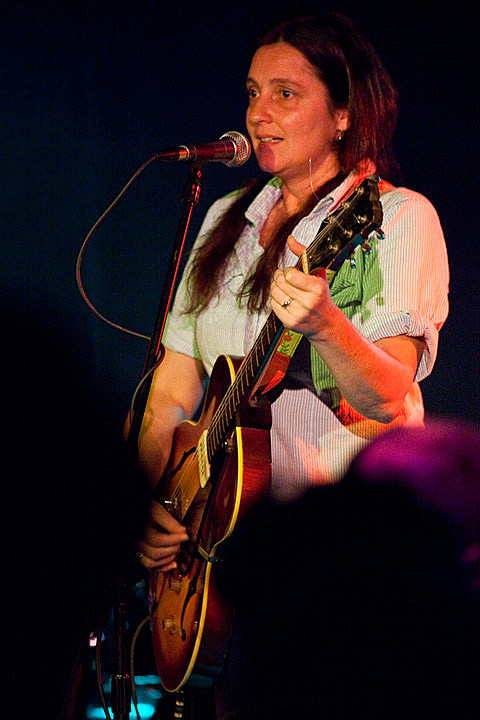 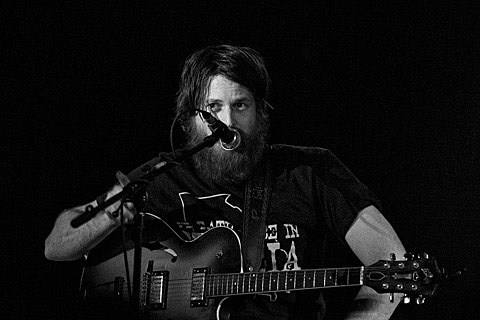