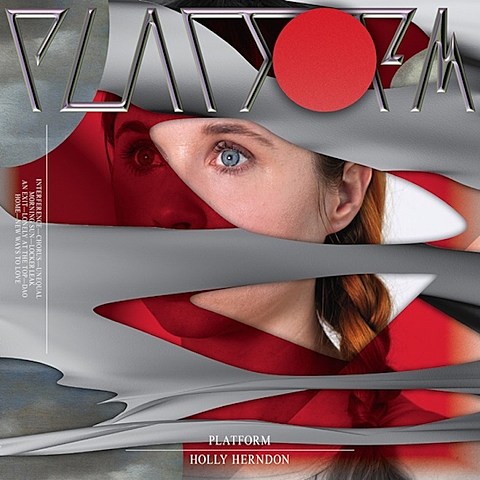 Experimental electronic musician Holly Herndon has announced that she's signed to 4AD for the followup to 2012's Movement (released on RVNG Intl), making her labelmates with Grimes, The National, Deerhunter and more. The new album's called Platform, and will be available via both 4AD and RVNG on May 19. You can check out the video for new single "Interference" (dir. Metahaven) below. It also features previous singles "Chorus" and "Home," and the videos for those are below as well.

Holly also announced a tour which hits NYC on June 4 at The Wick for Pitchfork and Blackened Music's ongoing 'Tinnitus' series. Tickets for that show go on sale Friday (3/13) at 10 AM. The next 'Tinnitus' show happens this month with Untold and Egyptrixx.

All dates are listed, with the videos and album tracklist, below...