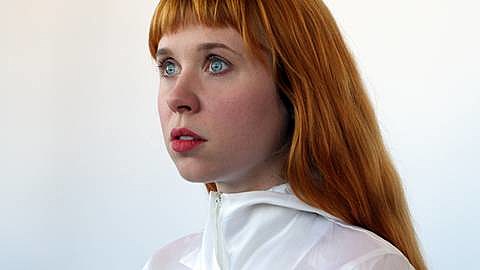 Recent RVNG signee Holly Herndon will release her new album, Movement, on the label this Tuesday (11/13). You can stream the track, "Fade," from that album below and listen to the entire thing over at NPR. She'll be playing a record release for the album in Brooklyn on November 16 at 285 Kent with labelmate Blondes and Maxmillion Dunbar. Admission for the show is $10 at the door and it's a late show with doors opening at midnight. The show flyer is below.

Meanwhile, Blondes will DJ in Brooklyn TONIGHT (11/8) at Glasslands along with Lemonade (also DJing) and more TBA for the B A N A N A S 1 year anniversary party. The show is free with RSVP. Doors are at 11:45 PM.

Lemonade also has an upcoming live show at Glassland on December 15 with Rush Midnight, the project of former Twin Shadow bassist Russ Manning. Tickets for that show are available.

Meanwhile, Rush Midnight has other upcoming shows including another in NYC this Friday (11/9) at The Studio at Webster Hall. Tickets for that show are on sale now.

A list of all Rush Midnight dates and the Holly Herndon track stream and album info are below. 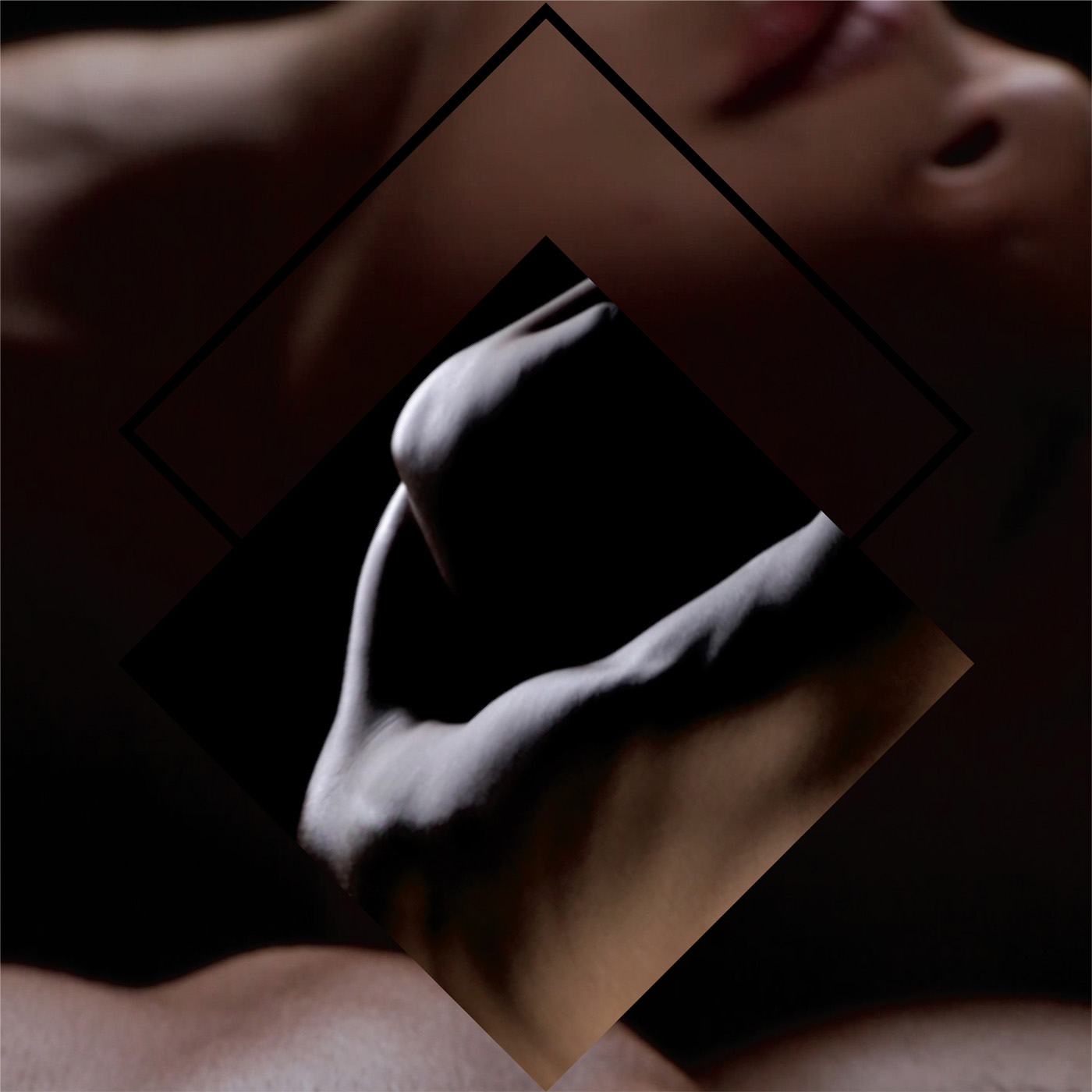