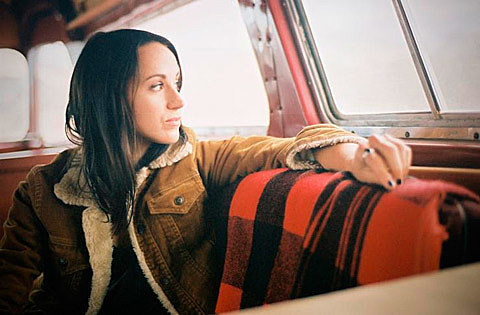 Holly Miranda no longer calls Brooklyn her home -- she splits her time between LA and Detroit these days -- but will be in NYC for the next month, starting this week (10/29), playing the next four Wednesdays at Rockwood Music Hall Stage 3 as a duo with Shivaree's Ambrosia Parsley. There will be special guests at the four Parsley y Miranda shows and look like this:

Tickets for all four residency nights are on sale now. No word on how her new, Dave Sitek-produced album is progressing. Perhaps she'll fill us in at these shows.

While all the openers are pretty interesting, Francophiles should note that Benjamin Biolay is part of this Wednesday's residency. Biolay has been making records since the late '90s and sounds sort of like a modern day, indie-ish Serge Gainsbourg. You can stream all his records on Rdio (2005's L'Origine is a good place to start). It's the only show on his schedule, NYC or otherwise.

Flyer for this Wednesday's residency show below... 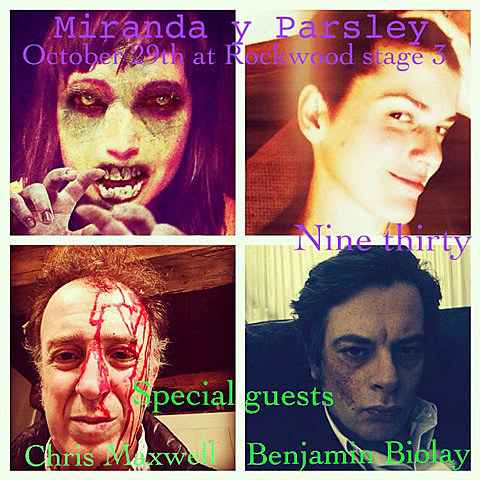