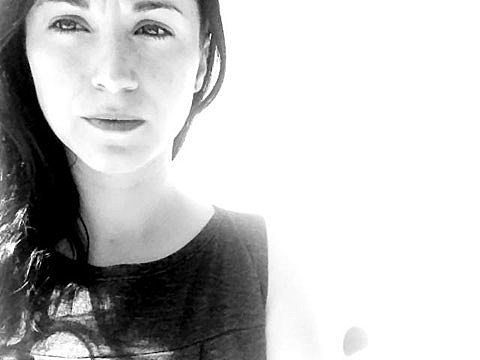 After she spilled the beans on Live with Kelly and Michael back in February, word spread around the internet that actress Scarlett Johansson, no stranger to making music, was starting a Go-Gos inspired all-girl band The One and Only Singles. The band's first single is reportedly due out this summer, and today we learned that Holly Miranda is the bassist and providing backing vocals! I wonder who the other members are and if the Singles single will be released on Dave Sitek's new label Federal Prism. He produced records for both Scarlett and Holly in the past. (UPDATE: Sitek actually did confirm that he will be releasing something by ScarJo this year).

The ex-Jealous Girlfriends singer (that would be Holly) is meanwhile recording and producing a new solo album of her own on both coasts including time... at Federal Prism (it's a studio and a label?).

Catch Holly live in NY on 7/17 at 9:30pm at Rockwood Music Hall. it's her only upcoming show at the moment.

Holly Miranda - I'd Rather Go Blind (Yours Truly Session) 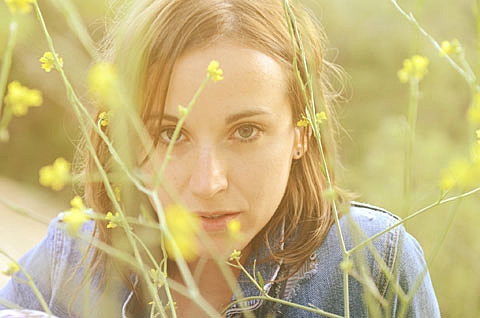 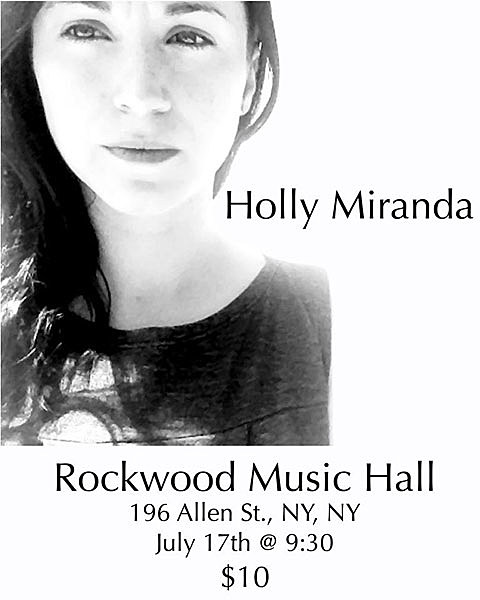