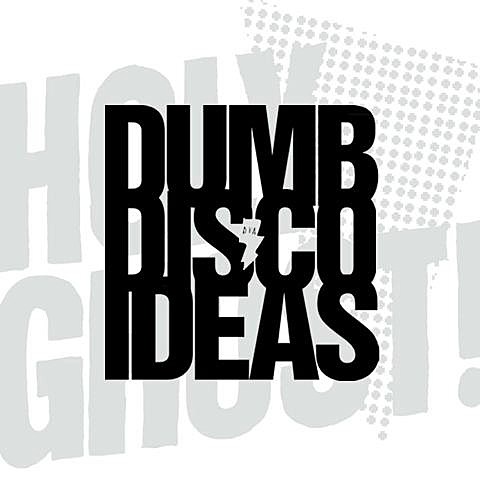 Holy Ghost!, who are playing the Governors Ball next month and touring with New Order this summer, are working on their new album, Dynamics. The record doesn't have a release date yet, but the first single just dropped. The 10-minute whopper is called "Dumb Disco Ideas" and is fueled by a very DFA rhythm section and funky clavinet. You can stream it below via its video that uses time-lapse photography to good effect. You can buy it digitally now and a 200-run vinyl pressing is due out soon.

The band are about to start a West Coast tour, which will make them one of the few active artists on DFA's roster to not play the label's big, sold-out 12th anniversary party at Grand Prospect Hall on 5/25 which is part of the Red Bull Music Academy NYC takeover. They play Governors Ball on June 7 (only VIP tickets left) but tickets are still available for their July 24 show at Williamsburg Park opening for New Order.

All tour dates are listed, along with the new video, below.