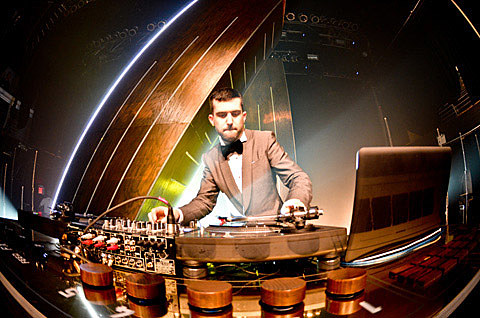 HARD Events, Cloud 9 Adventures, and Bowery Presents have announced the first Holy Ship! cruise (which is the new name for "HARD Cruise"). The cruise leaves Ft. Lauderdale on January 6 aboard the MSC Poesia with stops in Port Lucaya, Bahamas and a private island, returning to Ft. Lauderdale on January 9. The lineup includes Fatboy Slim, Diplo, Rusko, A-Trak, Steve Aoki, Skrillex, Destructo and others. Tickets go on sale June 15 via the Holy Ship! website. The full lineup is listed below.

A Pre-Cruise kickoff party will take place at Revolution Live in Florida on January 5. More details and lineup to be announced.

Fatboy Slim also plays the new Dance.Here.Now Festival which is taking place on the Beach at Governor's Island from July 1st-4th, 2011 (Paul Van Dyk, Benny Benassi, and Victor Calderone are also headliners at the Pacha-presented event). Early Bird tickets are on sale at their website.

A-Trak played a headlining show at Terminal 5 back on April 30th with Clipse and the Gaslamp Killer. More picutres from the show with the full Holy Ship! lineup and flyer, below... 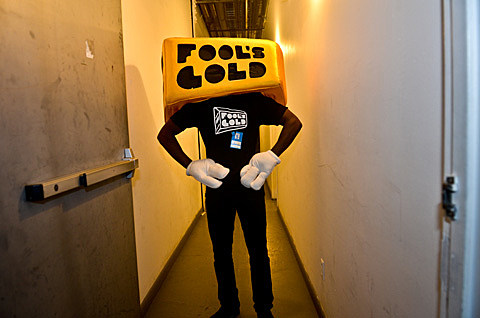 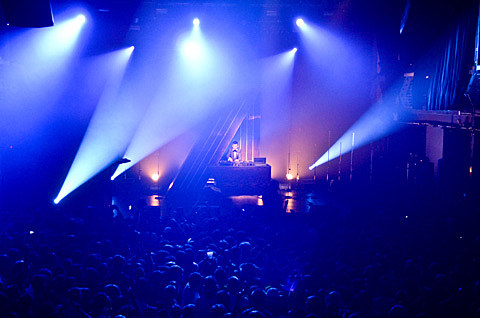 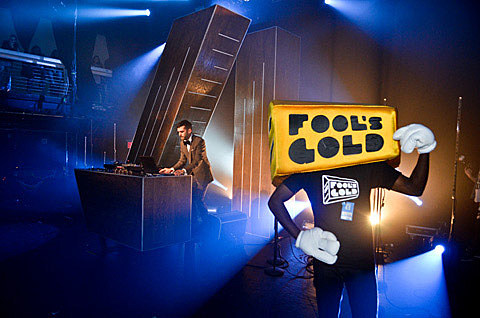 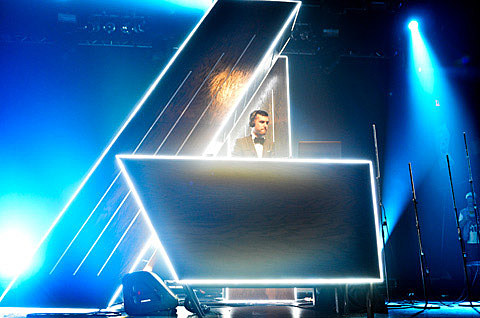 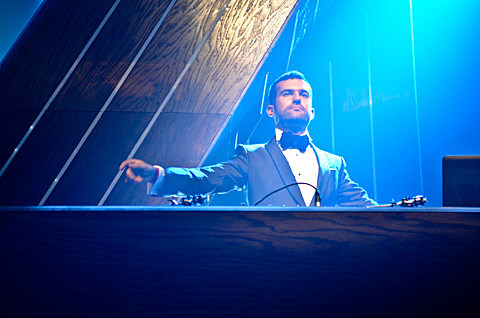 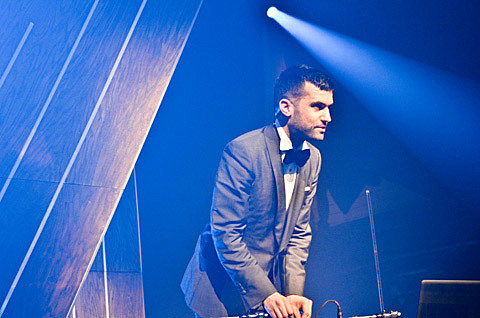 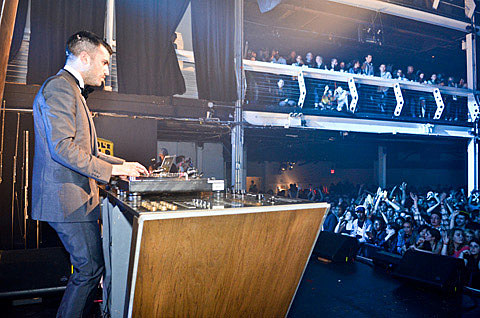 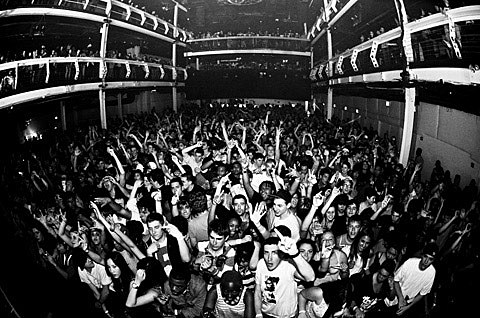 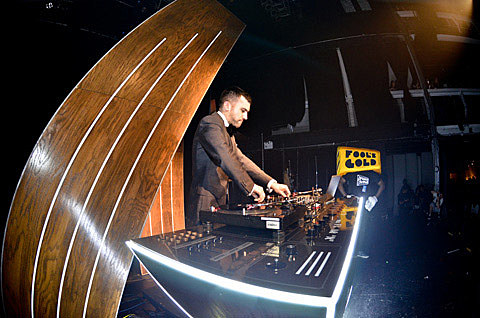 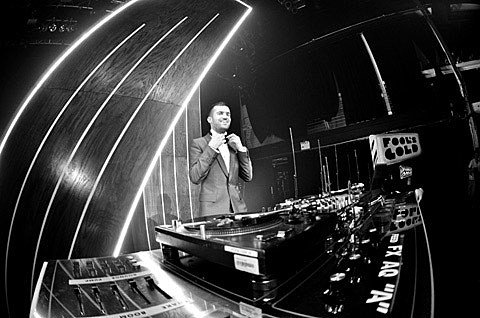 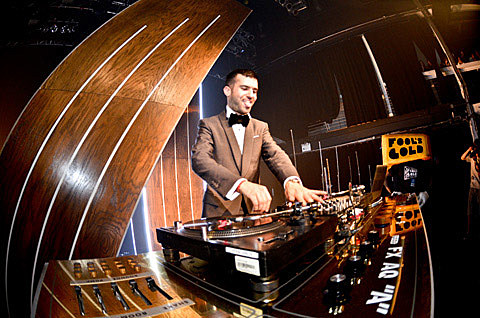 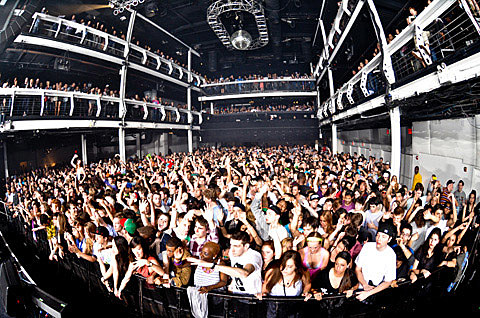 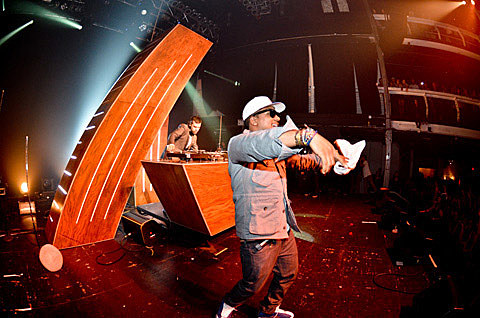 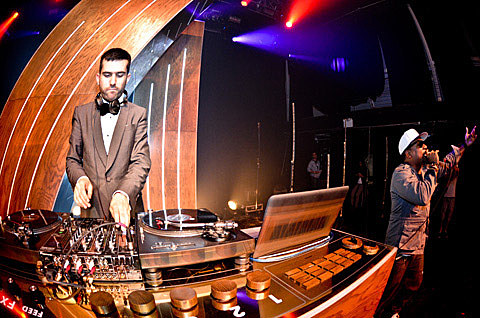 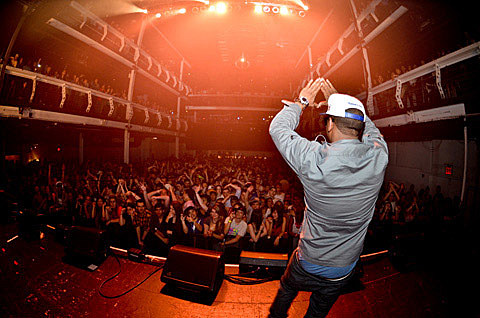 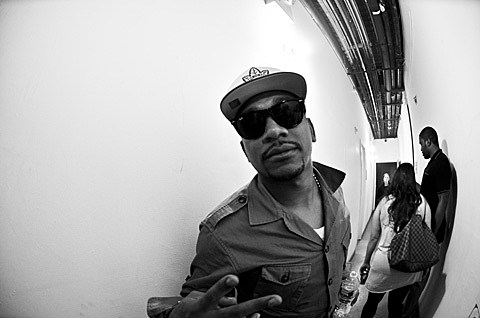 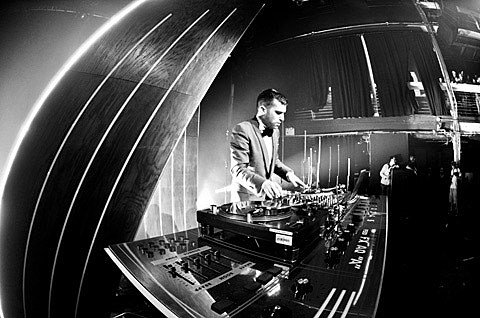 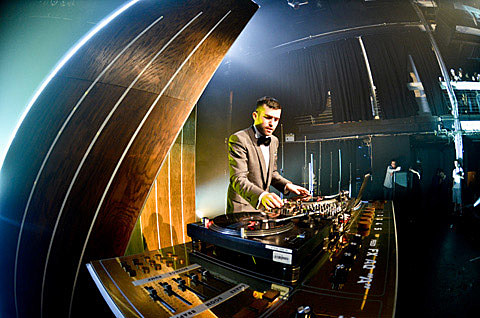 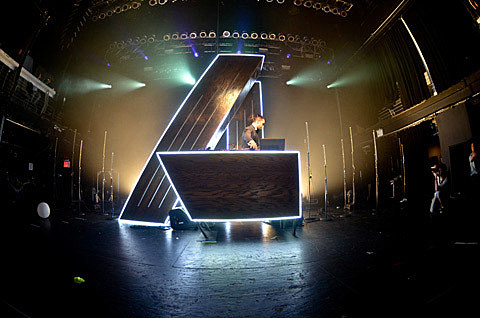 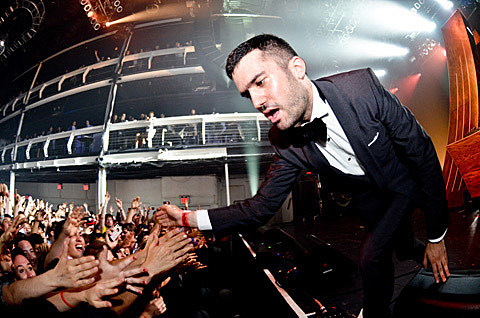 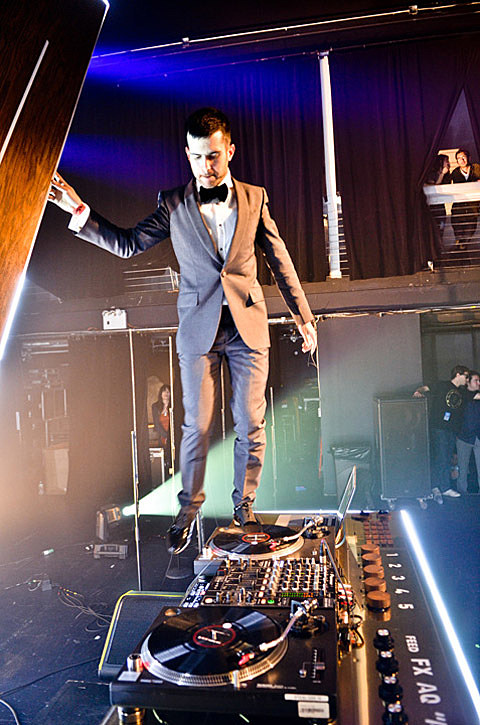 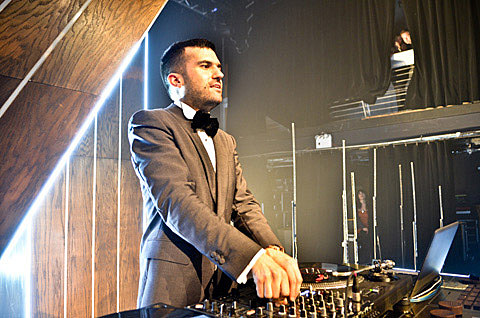 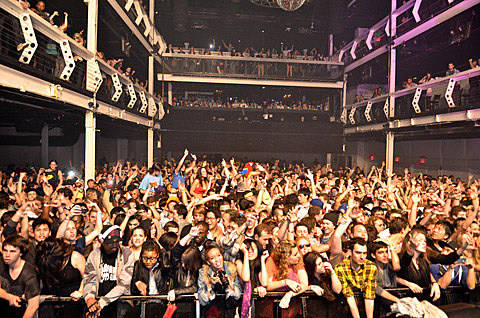 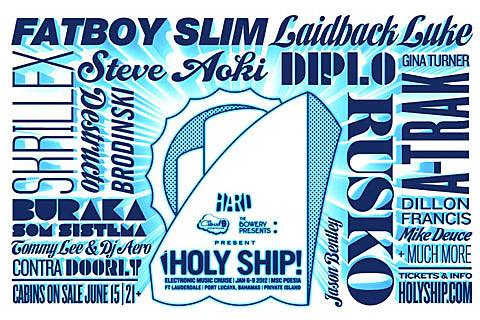