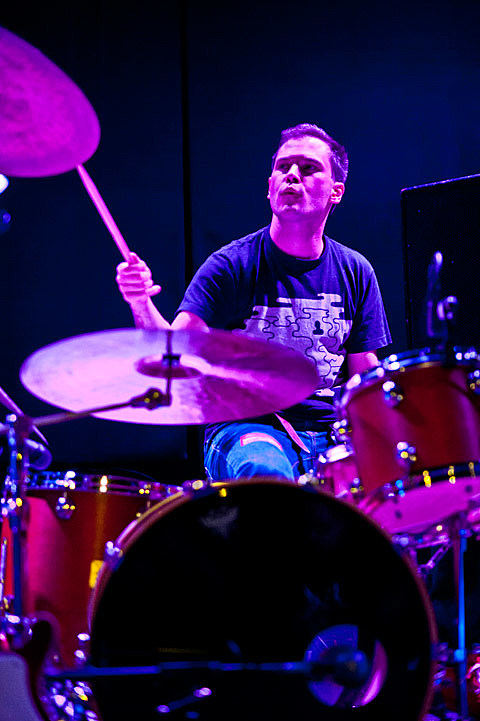 Holy Sons have released two new tracks, in song and video form respectively, from their forthcoming My Only Warm Coals + 9 LP, due in March 2013 via Important Records. As usual, Emil Amos (also of Om/Grails) delivers a haunting patchwork of old VHS images in the video for "Station ID", which is viewable alongside the streamable track "More Flophouse Blues below.

So far no Holy Sons dates to speak of, but Om have released a set of West Coast dates for the new year all of which are listed below.

HOLY SONS - STATION ID from The Fact Facer on Vimeo.