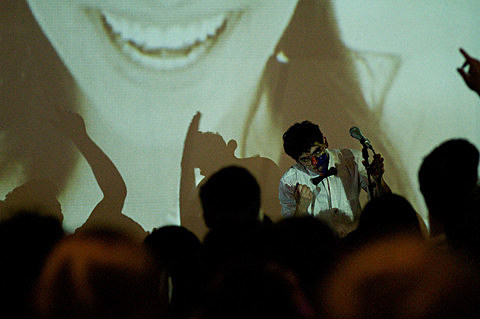 The first part of this post's headline is the title of a SPIN article. Here's a snippet:

"Musicians are particularly vulnerable to anti-gay sentiment because, says Ejeris Dixon of the New York City Anti-Violence Project, they "become representations of their communities. When people are attacking public figures, it's a way of sending a broader message of homophobia, transphobia, racism, and all these forms of discrimination that can be a way of really fostering a homophobic and transphobic culture. They're attractive as targets as a message to our community."

The second part of this post's headline refers to a related article on Huffington Post written by JD Samson who says, among other things:

"This summer I tried to rent an apartment in Williamsburg, Brooklyn. The process sent me into an emotional crisis and awakened me into a whole new realization of our economy, the music industry at large and, more specifically, what it means to be a queer artist in 2011.

I spent days trolling around Williamsburg, looking at shitty apartments with cockroaches lining the doorways, fighting neighbors, rats in the ceiling, bedbugs infesting the linoleum floors, fifth-floor walk-ups and cat-pee-soaked carpets. The rent was exorbitant, availability was scarce, and I was turned down by two different landlords for being "freelance." To be honest, I don't blame them. Not only am I freelance, but I'm lesbian freelance. Double whammy. What was the reason they turned me down? Because it was easier to rent to a rich, trust-fund, straight-guy banker who wants to live in the coolest borough in the world? Because when he met me he saw a tattooed gender outlaw who makes "queer electronic punk music" and isn't sure when the next check is going to come in? Yeah, I don't blame him. He doesn't give a shit about how kids email me all the time thanking me for keeping them from committing suicide. It's not part of his capitalist business practice. "

Last but not least, this post also contains a set of unpublished MEN pictures from that Brooklyn Museum show. That's the JD Samson band MEN, not to be confused with The Men. The pictures continue below... 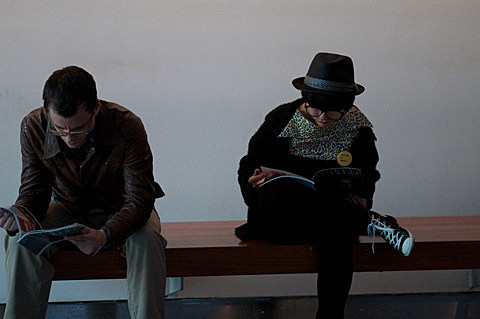 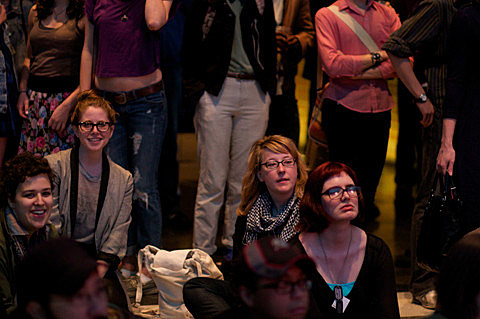 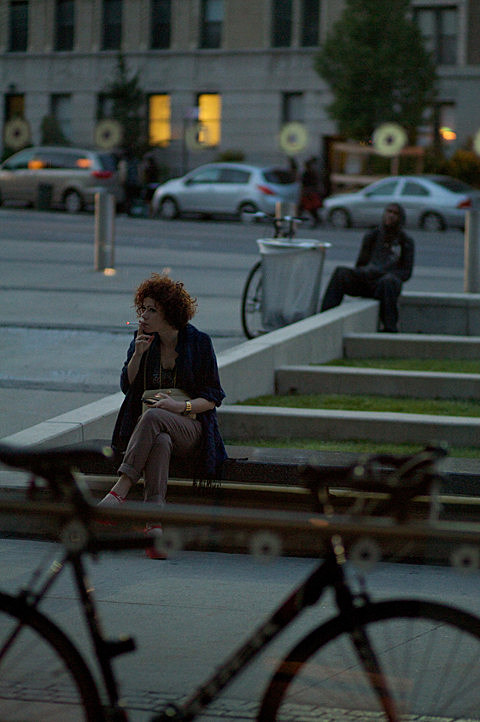 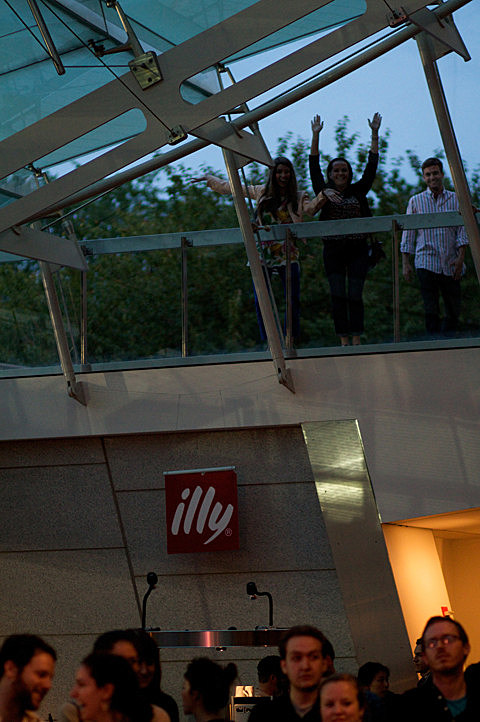 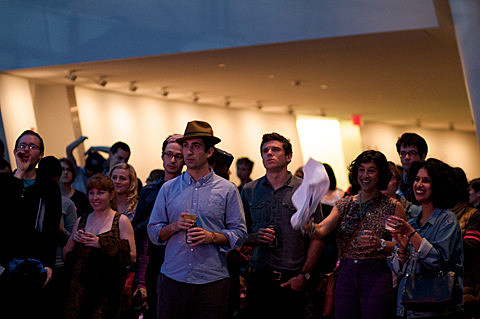 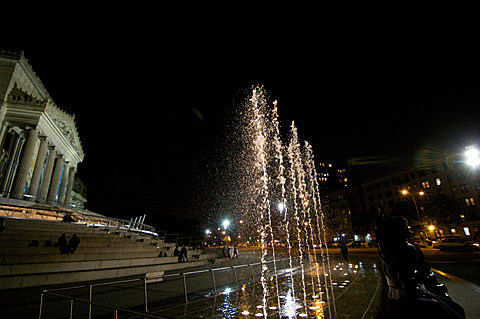 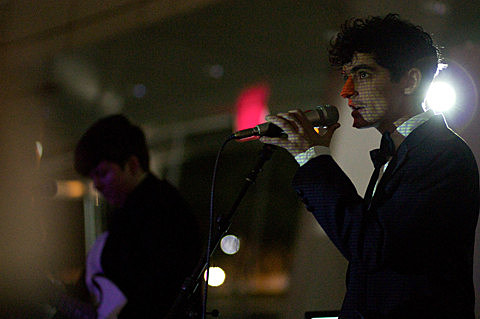 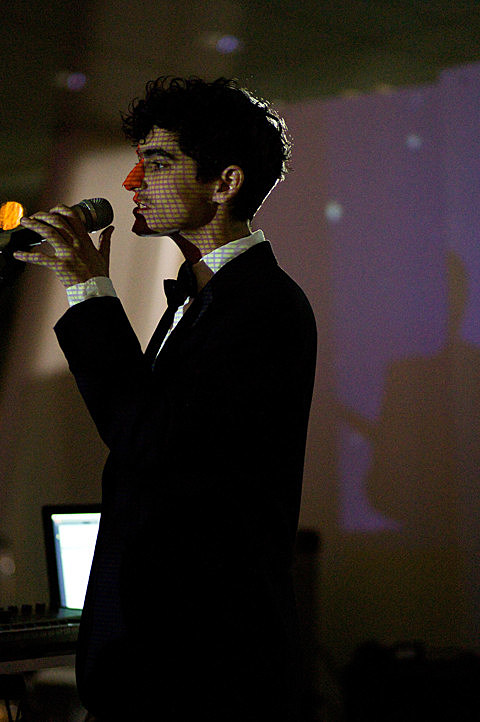 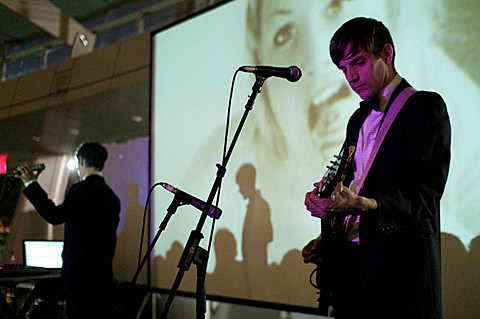 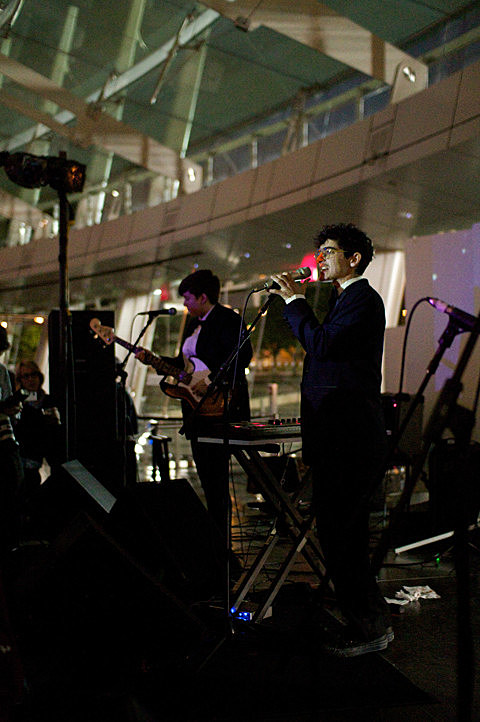 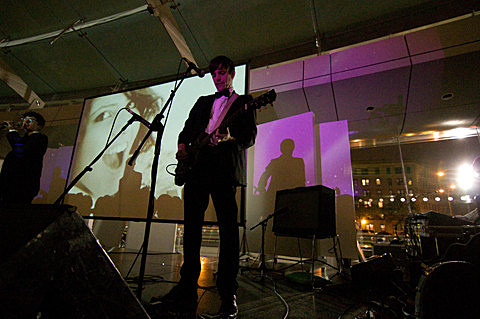 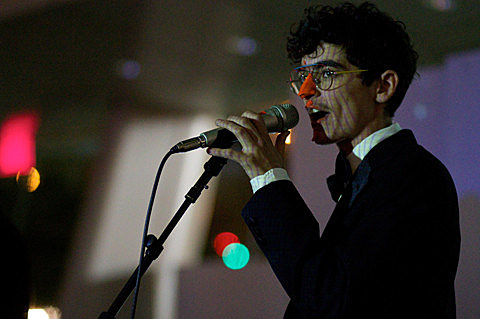 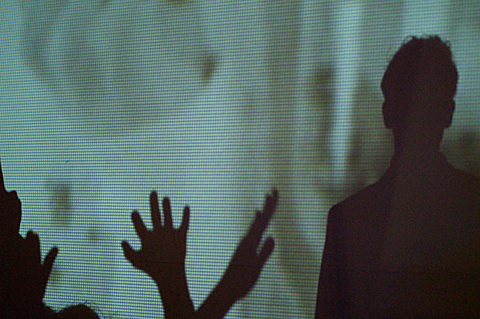 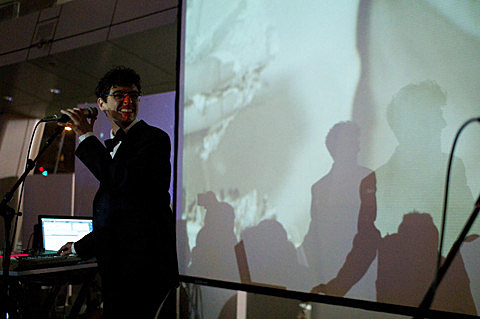 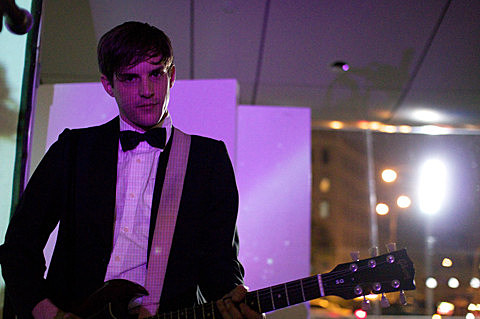 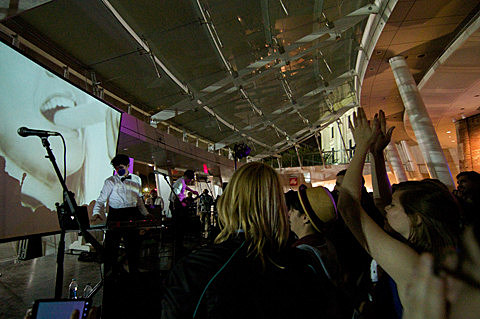 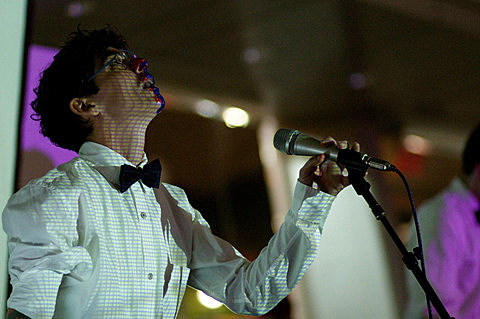 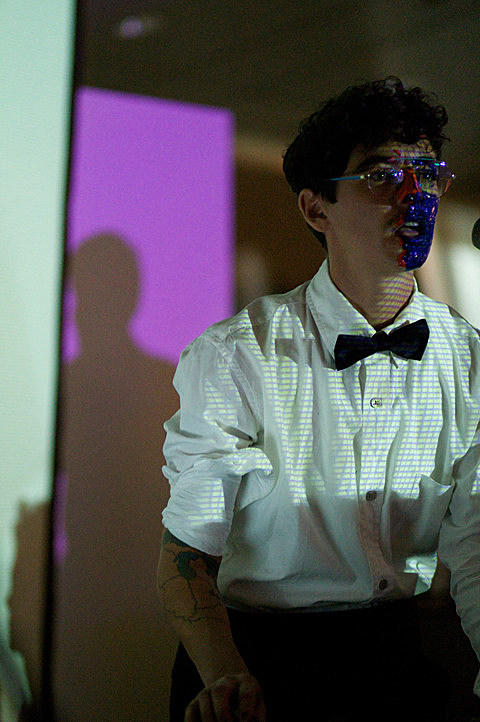 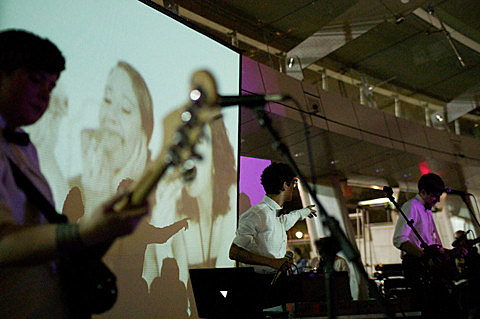 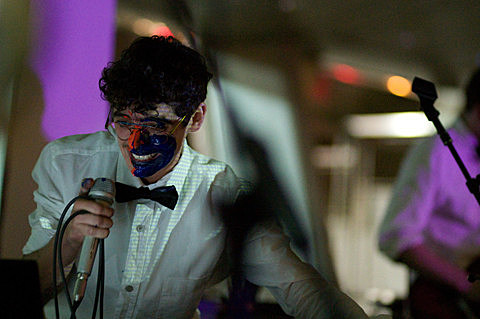 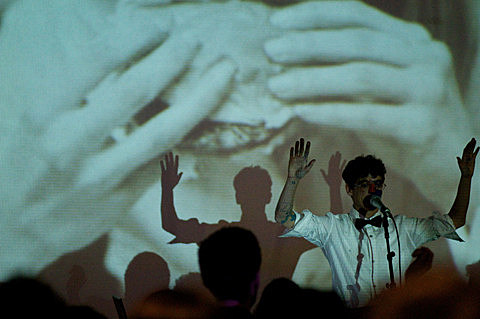 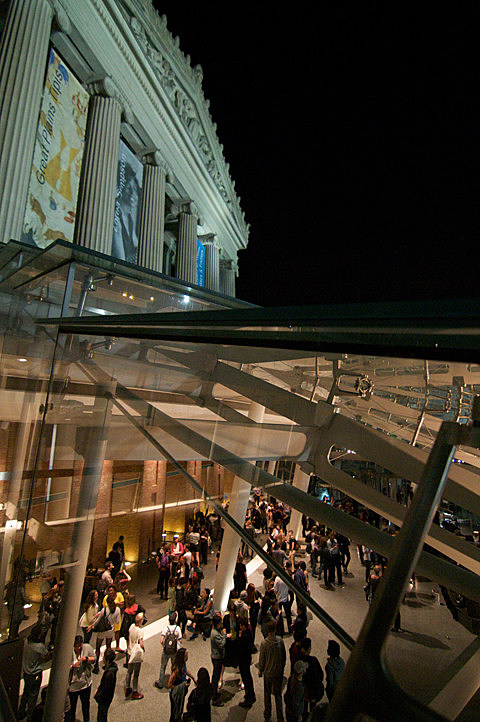