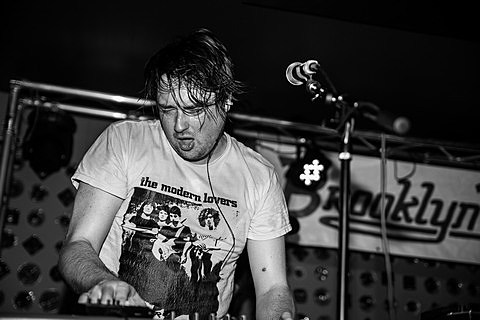 Leeds psychedelic screamers Hookworms have announced details of their new album. It's called The Hum and will be out on Weird World / Domino on November 11. "The Impasse" is the first-released track from it and is another full-throttle careen down a winding mountain road with frontman MJ belting it out like a Pentecostal preacher. You can stream it in this post and preorders of the album are available now.

Hookworms made my #1 album of 2013 and their first and only visit to the States was for CMJ (including one of our day parties). Let's hope we see them back in North America sooner than later.

Song stream and The Hum cover art below... 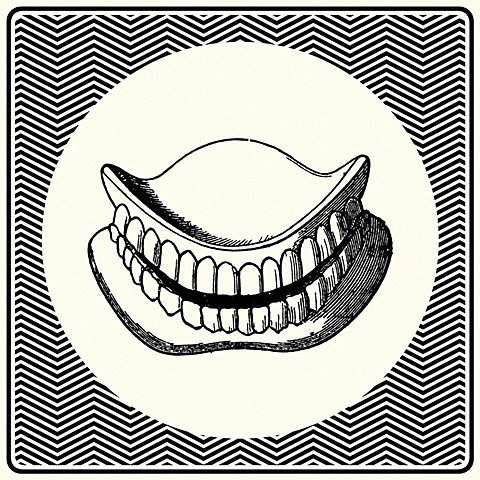