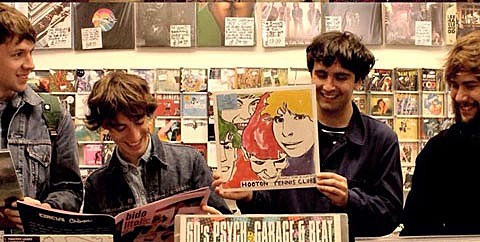 UK band Hooton Tennis Club released their debut album, Highest Point In Cliff Town, a couple weeks back. Somewhere between Pavement and the Pastels, it's a return to the kind of indie that often got called "slacker." In a good way, I think. You can stream some tracks -- including their excelent "P.O.W.E.R.F.U.L. P.I.E.R.R.E." single -- via bandcamp and you can listen to the whole thing via Rdio below. 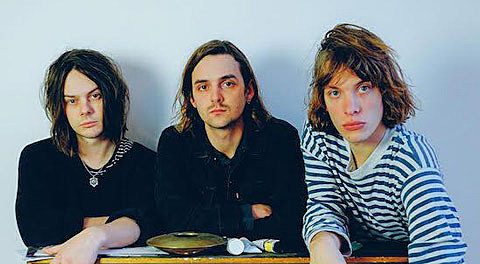 CMJ will be the first NYC trip for young London band Yak whose chaotic live shows and dark garagey sound have garnered comparisons to The Birthday Party and The Cramps (also: Thee Oh Sees or Fat White Family). You can check out a few videos and singles below... 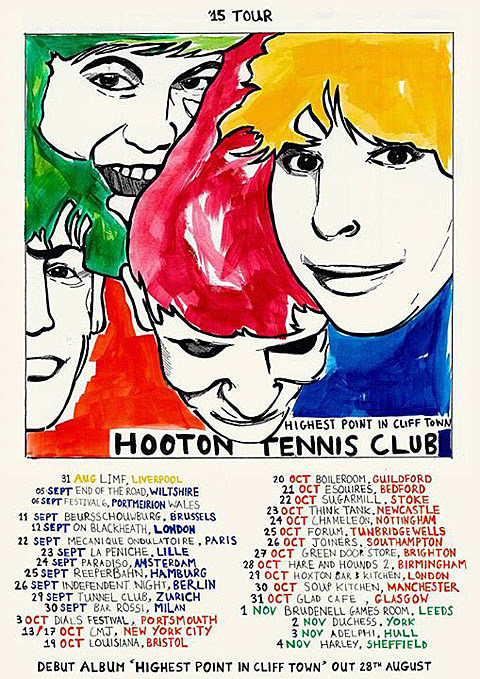