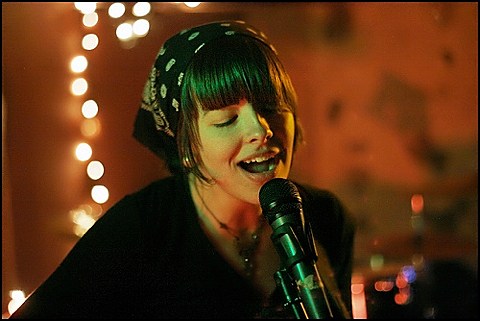 As mentioned, The Thermals are releasing a new album, Desperate Ground, on April 16 via Saddle Creek, and they'll be going on a tour to support it which hits NYC on May 28 and 29 at Bowery Ballroom. When those dates were first announced, no openers had been revealed yet, but we now know that support on the 5/28 show will come from Hop Along. Their 2012 album, Get Disowned, was one of the great and often overlooked albums of that year, and they'll be a solid fit on a bill with The Thermals. Tickets for both Bowery Ballroom shows are still available.

UPDATE: You can now stream Desperate Ground in its entirety at Pitchfork

The Thermals are also putting out a Record Store Day release, Desperate Ground Demos, which includes demos of four tracks -- "The Sword By My Side," "Born to Kill," "You Will Find Me," and "The Sunset" -- from the new album that were recorded at home by the band on a 4-track. The album art for that 7" is below.

Hop Along also open The Thermals' Philly date, but both of those shows happen after they tour Europe with The Sidekicks. All dates are listed, along with a stream of Get Disowned and the Thermals album art, below... 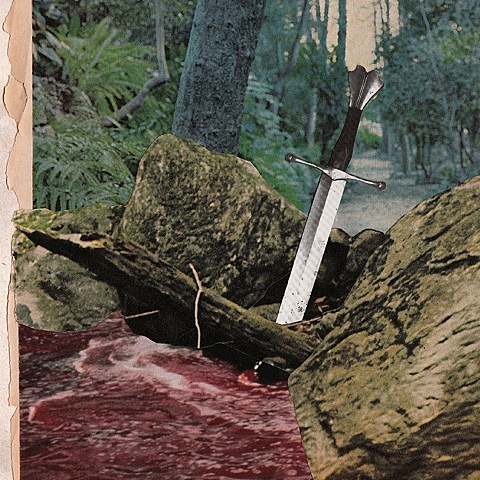