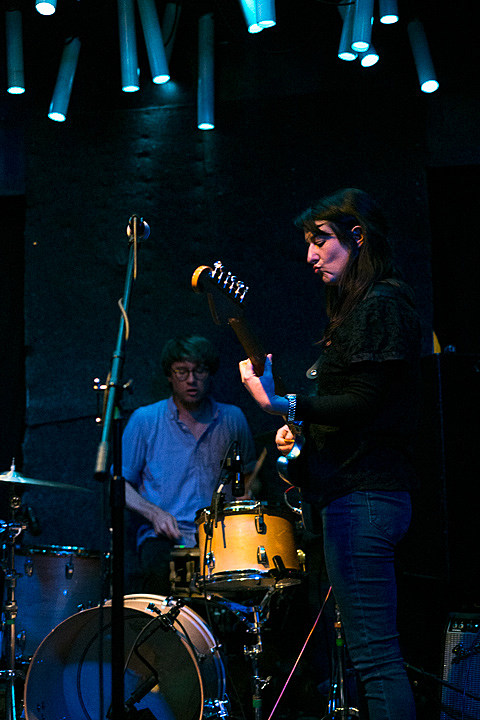 Hospitality came out of hibernation to play the last night of CMJ, hitting Glasslands on Saturday (10/19) as part of a bill that also featured Pattern is Movement and The Building. Their set featured a bunch of new songs, and their line-up was a little different too, with Nathan Michael back in the drummer's seat just for this show (he moved to guitar two years ago) and Glass Ghost's Elliot Krimsky on keyboards.

Those keyboards may figure heavily into the band's new album, Trouble, which will be out January 28 via Merge (almost two years exactly after their debut). The first taste of the album, a video teaser, definitely sounds more dancey than anything we've heard from them. A new direction? Stay tuned. You can check out more pics from Hospitality's CMJ set and that video trailer below. 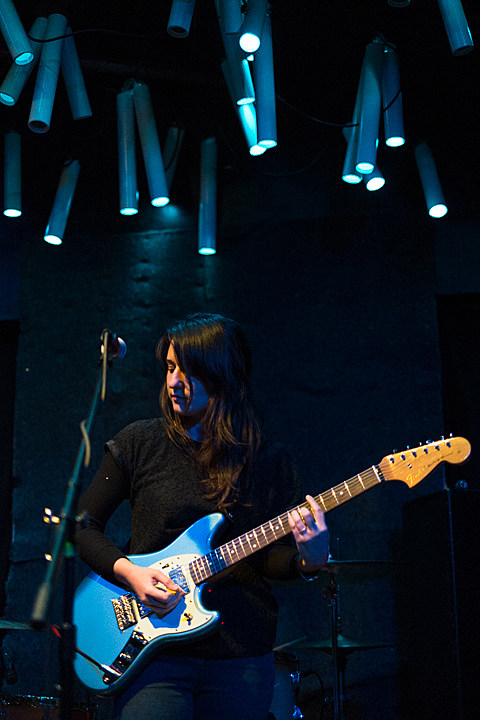 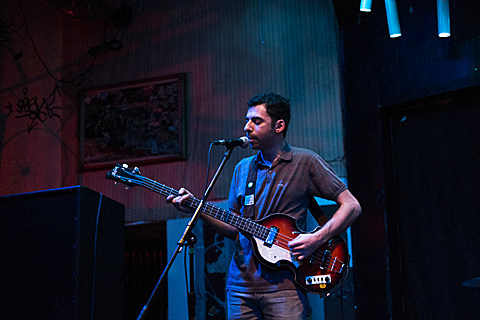 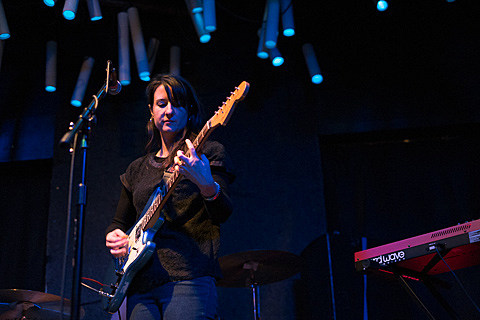 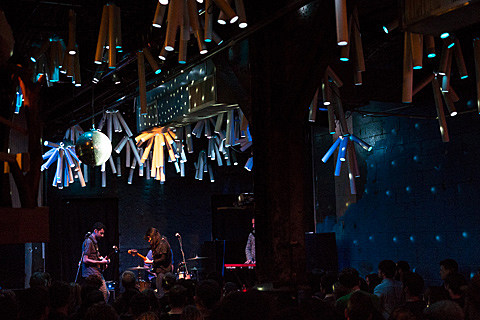 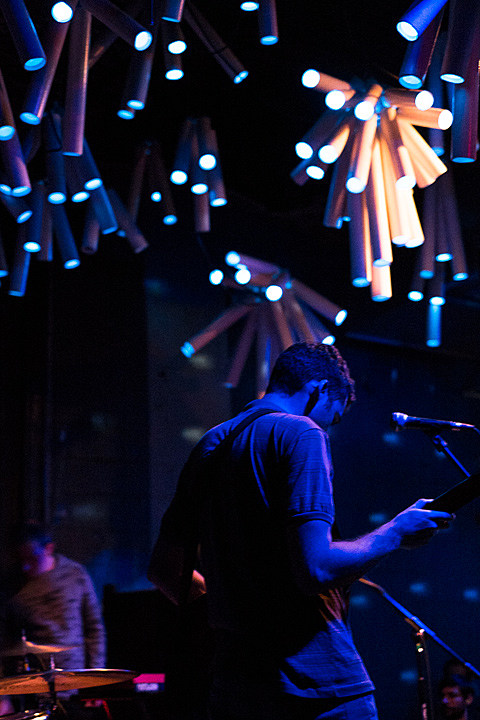