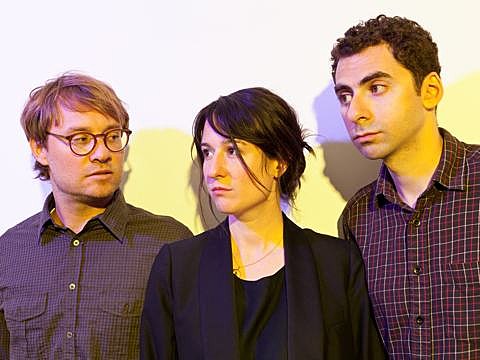 We mentioned that Hospitality's second album, Trouble, would be out via Merge on January 28. While still handy with a jazzy chord, the new album definitely expand's the Brooklyn band's palette, with keyboards taking a prominent role on a few tracks and even veering a little bit into spacerock territory. That's while still being grounded in catchy songwriting. You can stream the first-released track from the album, the sharp and punchy "I Miss Your Bones," in this post (via Rolling Stone).

Hospitality played CMJ a couple weeks back but they've got no new dates on the horizon. Yet. New track stream and Trouble cover art below. 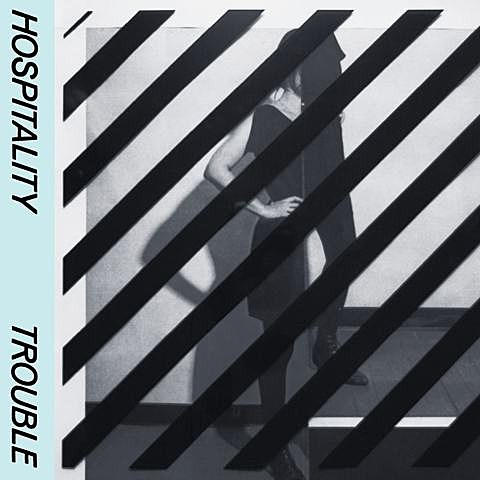