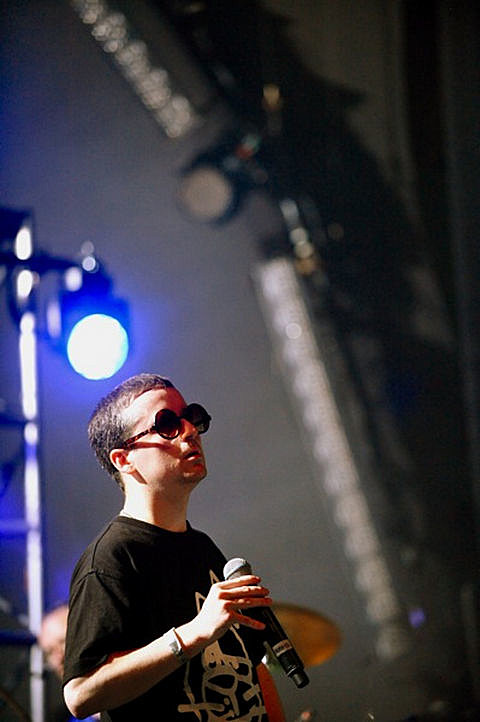 The deluxe edition of Hot Chip's excellent 2012 LP, In Our Heads, is out now that contains a second disc full of outtakes, remixes and demos. Coincidetally, the band have revealed their video for one of its tracks, "Don't Deny Your Heart." The video was directed by comedian Peter Serafinowicz, who also worked with the band on their videos for "I Feel Better" and "Night and Day." You can watch the new video below.

Hot Chip have also announced that they'll return to the US for a NYC show at Roseland Ballroom on April 9, 2013. Tickets for that show go on sale Friday (11/30) at 10 AM with a Live Nation/Music Geeks presale starting Thursday (11/29) at 10 AM. It's not clear if the show will be part of a larger North American tour.

That video and a list of all dates are below.