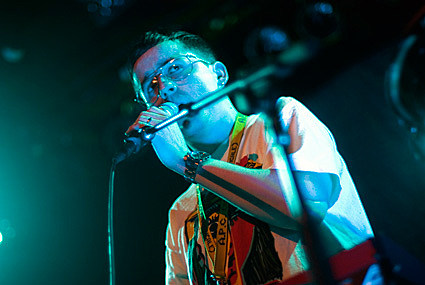 Hot Chip played a show at Music Hall of Williamsburg in Brooklyn last night (April 8, 2008). The show was a late addition to their North American tour that also includes a show at Terminal 5 in NYC this Saturday (April 12th). More pictures below..... 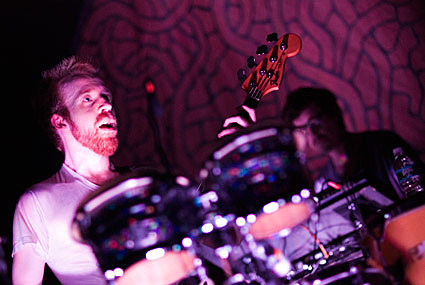 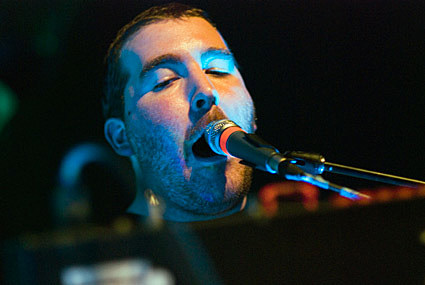 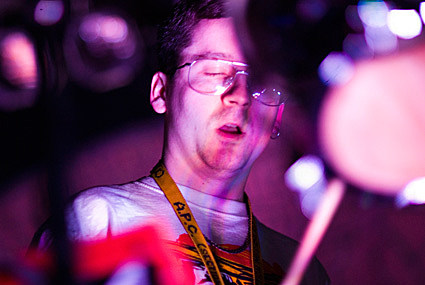 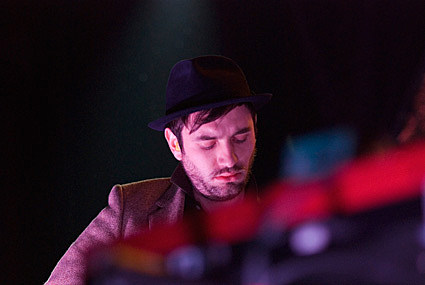 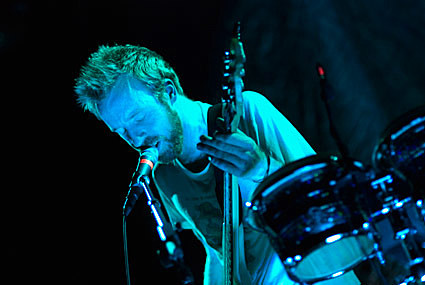 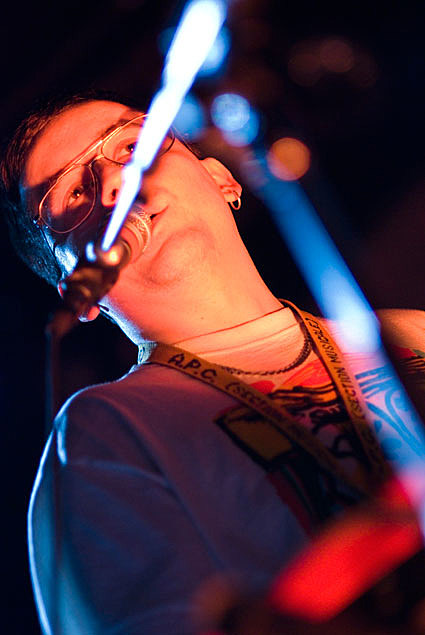 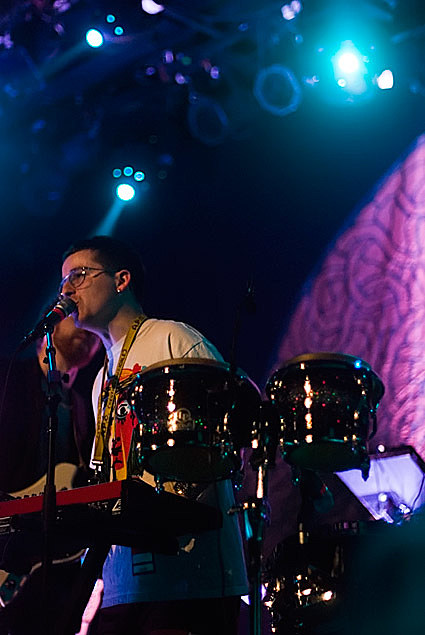 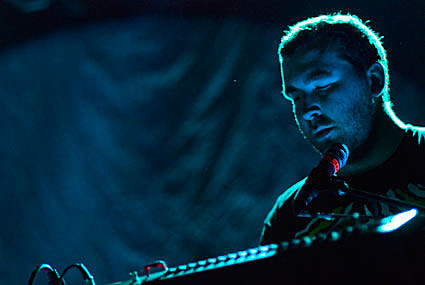 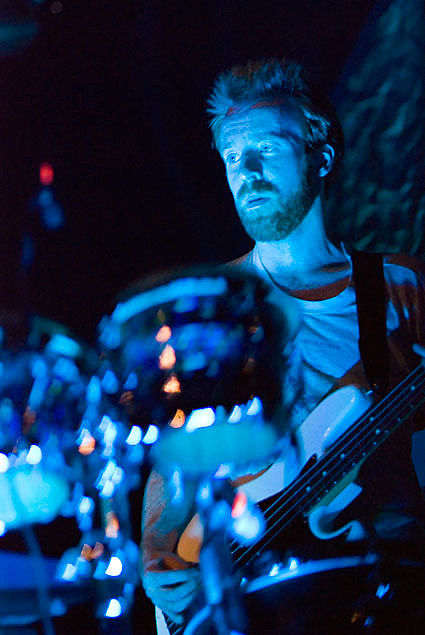 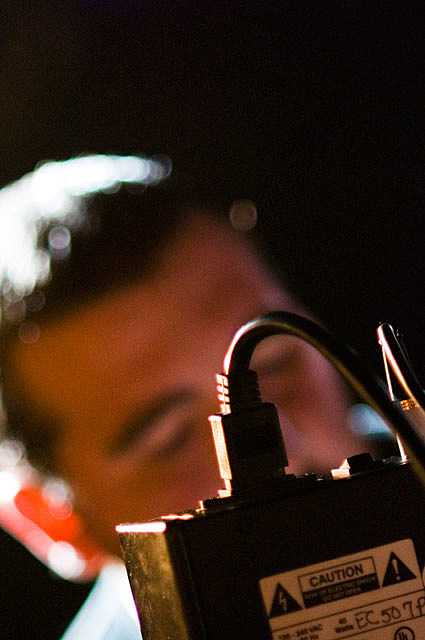 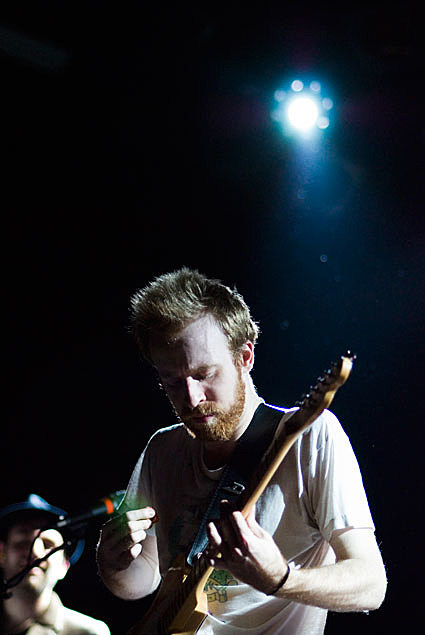 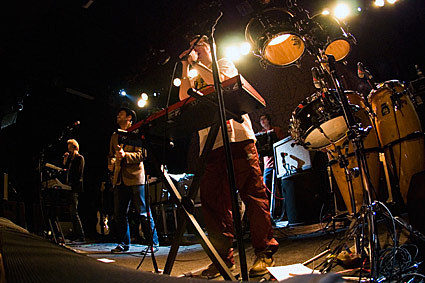 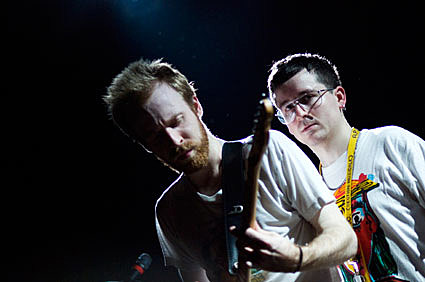 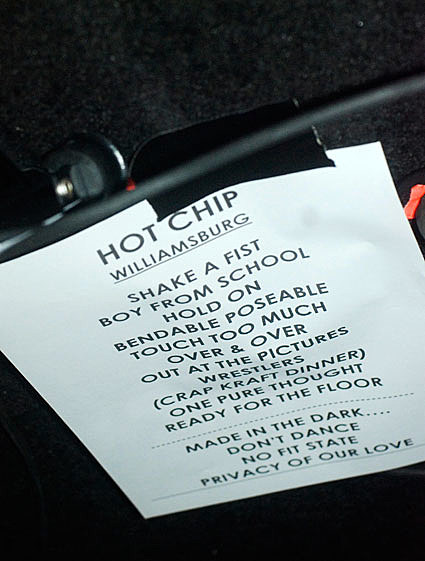