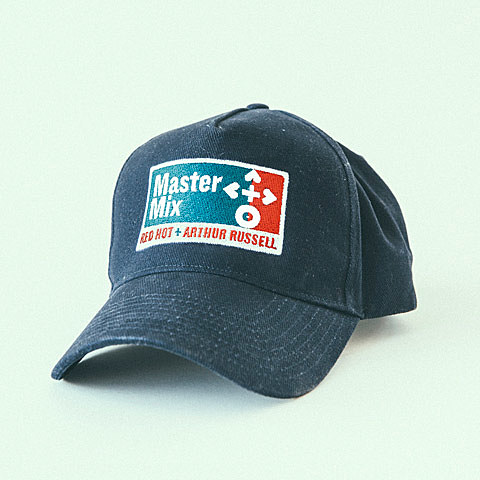 More details have finally been announced for the Arthur Russell tribute album thatt he Red Hot organization is putting out. The album's being released on YepRoc on October 21, and is now titled Master Mix: Red Hot + Arthur Russell (it was initially announced that it'd be called This Is How We Walk on the Moon). The acts involved -- Hot Chip, Robyn, Blood Orange, Jose Gonzalez, Sufjan Stevens, VEGA INTL (aka Neon Indian's Alan Palomo) and many more -- are as diverse as Russell's work, which included heartbreaking acoustic/cello ballads and ahead-of-it's-time dance music.

The compilation is the latest in the benefit album series for Red Hot, which has been raising AIDS and HIV awareness for nearly 25 years, and has put out Dark Was the Night, Red Hot + Rio and many others.

Full tracklist, plus a behind-the-scenes video with Hot Chip (who cover "Go Bang" by Russell's group Dinosaur L) and a YouTube mix of classic Russell tracks, below...