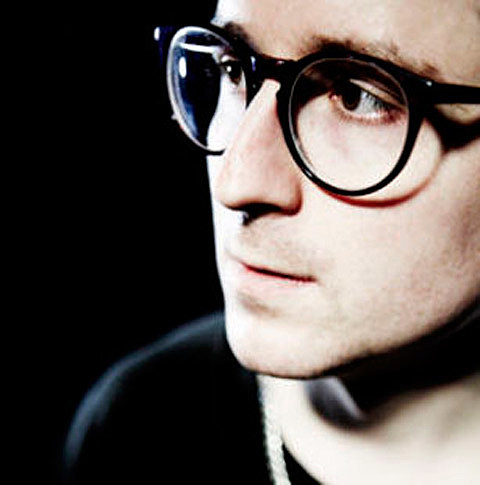 Alexis Taylor has always had a quiet, reflective side. There's usually at least one ballad-y song on every Hot Chip record ("Look After Me" on The Warning is especially beautiful) but he'll be stretching his contemplative wings on his new solo album, Await Barbarians, which is out June 17 via Domino. Apart from strings, Alexis played everything on the album. Get an early taste via the lyric video for "Elvis Has Left the Building" which you can watch below.

As mentioned, Alexis Taylor is part of the "Atomic Bomb! The Music of William Onyeabor" tributes that are happening at two performances at BAM on Friday and Saturday (5/2 & 5/3, tickets) and will also happen in San Francisco and Los Angeles next week. While in NYC, Taylor will squeeze in a solo performance at Manhattan Inn on Sunday (5/4). He'll have some "friends" playing with him and the afternoon performance (4 PM doors, 4:30 show) is free and open to the public.

All Alexis Taylor tour dates are listed, along with the lyric video, Await Barbarians cover art and tracklist, below... 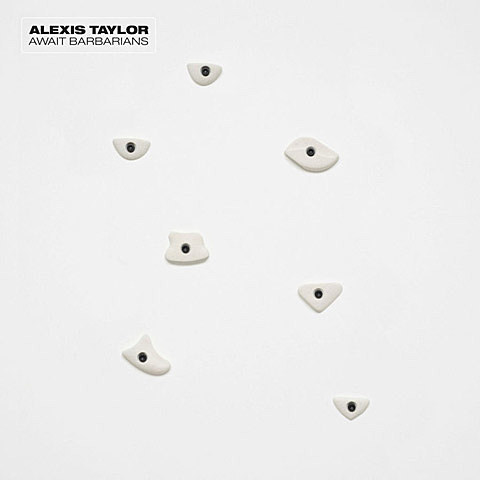