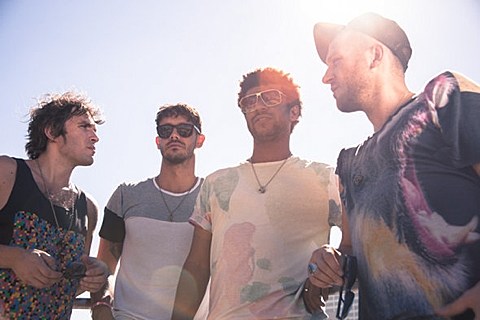 Hot Natured is something of a house music supergroup, including members Jamie Jones, Lee Foss, Luca C, and Ali Love, who have all made marks on the dance music scene on their own. The group have a few singles out, including this year's "Reverse Skydiving" which features lead vocals from Anabel Englund, and will possibly appear on their debut LP which is due out this summer. You can watch the video for that track below, along with a remix of it by Benoit & Sergio.

As mentioned, Benoit & Sergio will be in NYC this weekend for a show at Cameo on Saturday (5/25) with Dave Harrington (of Nicolas Jaar's band) and Justin Strauss. Tickets for that show are still available. They've got a few other dates this weekend, all of which are listed below.

Hot Natured have received remix treatment from other producers as well, including long-running Detroit producer MK, who remixed their track, "Forward Motion." You can stream that remix below. MK will be in NYC this summer for Warm Up at MoMA PS1.

Meanwhile, Hot Natured will be making their US debut on July 6 at Terminal 5 for a HARD NYC event. All four members will open the night with DJ sets (Luca C and Ali Love will do theirs together as the duo Infinity Ink), and then Hot Natured will headline the show with a live set. Tickets for that are on sale now. Their only other US date is in Chicago.

All dates are listed, along with those song streams and video, below... 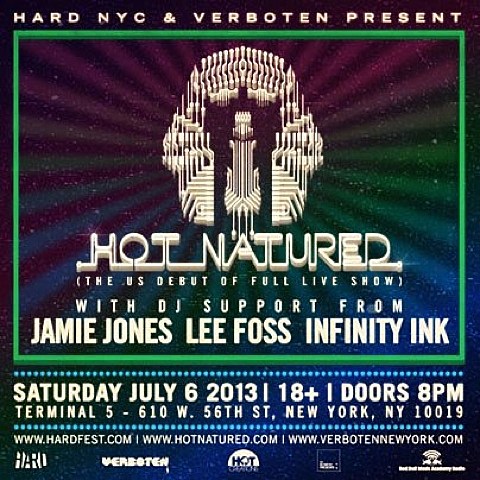