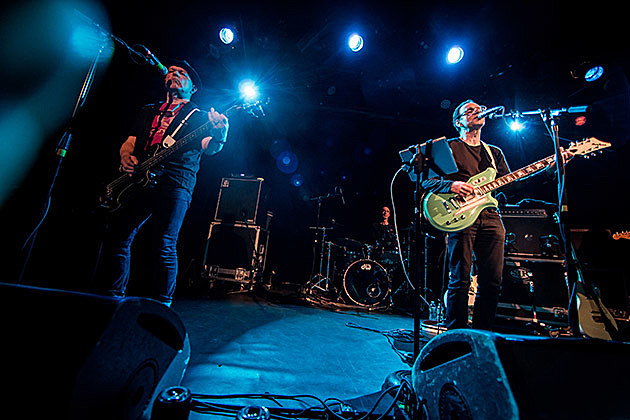 We already mentioned that Drive Like Jehu were playing and curating curating the second weekend of a two-weekend, Wales-set edition of All Tomorrow's Parties 2.0 with bands like Tha Gories, King Khan, Mission of Burma and many more. Well now they've added the next round of bands to the lineup, and it includes the likes of Wire, Hot Snakes, Diamanda Galas, The Kids and Mrs. Magician, with the promise of still more to come. You can catch the whole thing from April 22-24 at Pontins, Prestatyn, North Wales.

The ATP weekend before that (April 15 - 17) at the same location is curated by British comedian/writer/director/musician Stuart Lee and features Roky Erickson, The Bevis Frond, The Raincoats, Sun Ra Arkestra, Thurston Moore, Sleaford Mods, The Ex, The Blue Aeroplanes, Richard James (of Gorky's Zygotic Mynci), and more.

Tickets for both weekends of ATP 2.0 are on sale now. Check out the full lineups for both below. 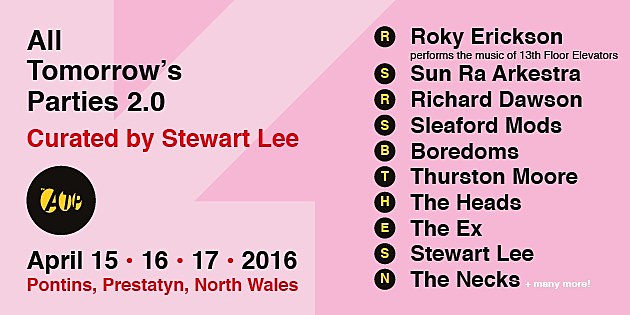 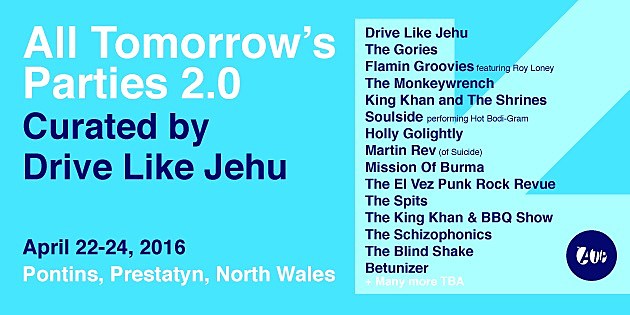