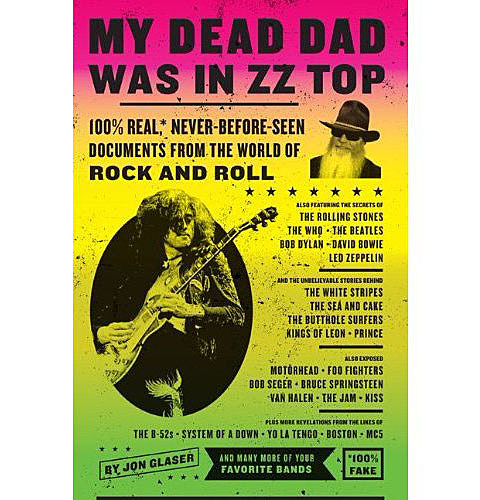 Last week Littlefield wasn't listing any more editions of "Hot Tub" on their schedule, but it is in fact back tonight (2/7). Corn Mo, Brent Sullivan, Adam Cayton-Holland, and Free Love Forum will all join Kurt Braunohler (but maybe not Kristen) at the Brooklyn venue this evening. There's also a lineup listed for 2/14 - "Found Footage Festival, Sandra Bauleo, Surprise Guests, + more!" (and Kristen's name is on that bill).

Tonight is also another edition of Kevin Allison's Risk! Storyslam at the Pit, and of course Whiplash at UCB (with Jay Pharoah, Adam Cayton-Holland, Brooke Van Poppelen & Roger Hailes).

Speaking of UCB, the Chris Gethard Show returns to the venue on February 19th. Chris recently returned from a tour that kicked off with some help from Diddy.

Speaking of Diddy (not actually), the great Reggie Watts has announced another big headlining show. Having already sold out Manhattan's Highline Ballroom, his next big NYC conquest will be Brooklyn's Music Hall of Williamsburg on March 30th. Tickets for the "partially seated show" go on sale Friday at noon.

Reggie will also join Eugene Mirman (and Kumail Nanjiani) for a special Boston edition of "Pretty Good Friends" on March 1st. Meanwhile catch the next edition of Mirman's "Pretty Good Friends" at its usual home of Union Hall in Park Slope this Sunday (2/13), and don't miss the extra-large Brooklyn edition coming to the Bell House on 2/27 in honor of Michael Showalter's new book.

And speaking of The Bell House and new books...

That's like half the cast of the new New Pornographers video all in one place and it's free!

Last but not least, Tuesday night live comedy series "Tell Your Friends" (who are advertisng a secret musical guest for this Tuesday's show) are releasing a movie! Trailer (starring Reggie Watts, Kurt Braunohler, Kristen Schaal and many others) and more details below...

--
The Official Trailer for 'Tell Your Friends! The Concert Film!'

This is the story of indie comedy in New York City; like classic rock films 'Woodstock' and 'The Last Waltz,' it tells the story of not just a show, but a scene--a generation of comedians who honed their craft in the bars, rock clubs, and little black box theatres outside the mainstream comedy club circuit.

PRODUCED AND DIRECTED BY: Victor Varnado
PRODUCED BY AND STARRING: Liam McEneaney

SOUNDTRACK BY: A Brief View of the Hudson

BASED ON THE LIVE SHOW 'TELL YOUR FRIENDS!' CREATED BY Liam McEneaney