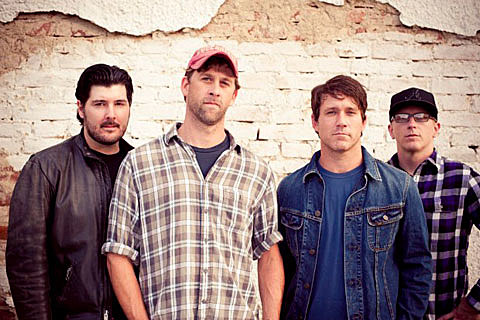 Gainesville, FL raspy punks Hot Water Music recently finished up work on their first new album since reuniting in 2008 and since 2004's The New What Next. The album is called Exister and its out on May 15 via Rise. The album's first single, "Drag My Body," premiered on Rolling Stone last month and you can grab it above, or stream it below. Also stream a second album cut, "State of Grace," below. You can also get another taste of Exister with their first in a series of teaser videos they'll be posting leading up to the album's release. The first video came out yesterday and is available to watch below. The album artwork and tracklist are also below.

The band have a few North American shows scheduled surrounding the album's release in May including their previously mentioned slot at Bamboozle on May 19 in Asbury Park, NJ and two since-added NYC shows, which will go down on May 21 and 22 at Gramercy Theater. The first is with Daytrader and Iron Chic and is sold out, and the second is with The Menzingers and Luther. Tickets for that show are still available.

After wrapping things up in North America at Punk Rock Bowling in Vegas, they'll head to Europe in June for a tour with La Dispute, who play a sold out show at Bowery Ballroom on Sunday (4/29). 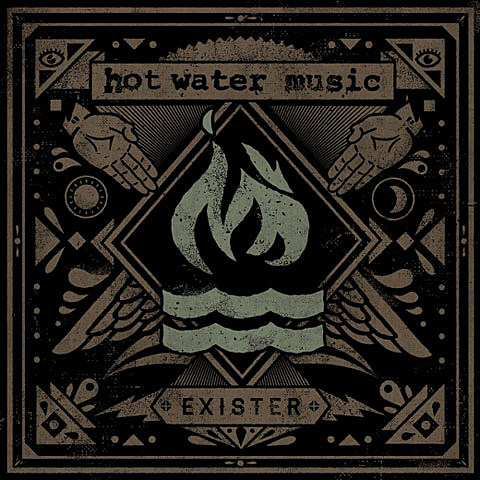